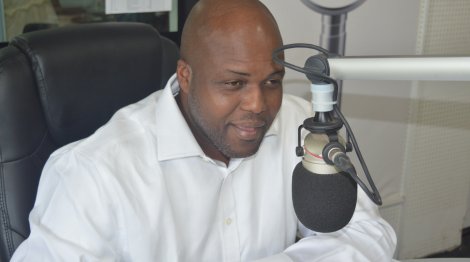 According to the outspoken CEO, Kwesi Appiah could have handled the captaincy issue very well its quite unfortunate he mishandled the situation.

“Kwesi Appiah could have managed the issue of captaincy very well but it’s sad he acted under pressure to take such decision, in fact I least expected him to do that,” Kojo Addae Mensah told Adam Adjei on Kasapa FM’s Dwidwamu Sports night.

Meanwhile, Kojo Addae Mensah believes that we should have one substantive captain but it shouldn’t be rotational.

Coach James Kwesi Appiah named Andre Ayew as Black Stars’ new Captain ahead of the 2019 Nations Cup which sparked a lot of controversies and tension.

Gyan after receiving the news even withdrawn his services from the team till the intervention of His Excellency Nana Addo Dabkwah Akufo-Addo before Gyan rescinded his decision.