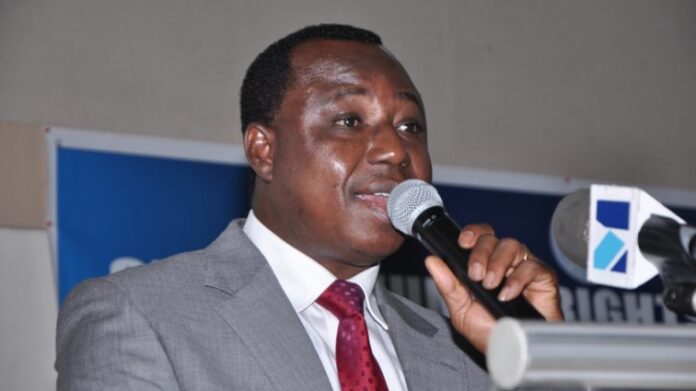 The Commission on Human Rights and Administrative Justice, CHRAJ says it will monitor and take stance on abuses from other state institutions, individuals, chiefs and public servants in the lead up to the December 7 elections.

According to the Commission, many abuses have been recorded in the past elections in the country which ends up affecting the sanctity of the process.

Speaking at the stakeholders forum of the ministry of Parliamentary Affairs on independent institutions and the 2020 elections, Executive Director for CHRAJ, Joseph Whittal said the abuses cannot be allowed to continue.

Mr. Whittal further charged the EC to provide backups to ensure Ghanaians are not disenfranchised during both the impending registration exercise and the general election.