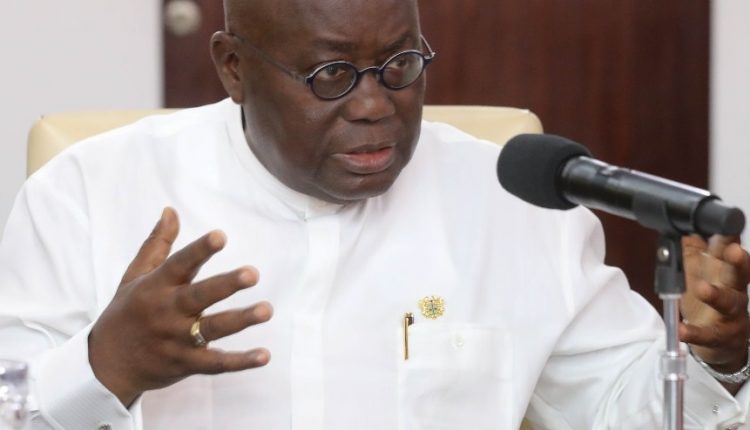 President Akufo-Addo has admonished the 42 NPP incumbent Members of Parliament who lost the slot in this year’s primaries, to endeavour to stay focused and support the party ahead of the December polls.

The NPP on June,20 held its parliamentary primaries in 168 constituencies where it has sitting MPs.

Addressing supporters after his acclamation as Presidential candidate for the 2020 elections, on Saturday, President Akufo-Addo urged the failed candidates to unite behind the party going into the elections.

“Losing one election cannot and does not mean the end of your political life. I am a living example. I urge all of us to get over our disappointments quickly and unite to go before the country…We have a good story to tell and we should go out to tell it,” President Akufo-Addo said.

Meanwhile, Pesident Akufo-Addo has assured members of the NPP of another victory in the 2020 elections.

According to the President, he will do everything possible to justify the party’s confidence in claiming him as its flagbearer again.

“I thank the Almighty God for the honour done me today by the members of the National Council of the NPP for acclaiming me as the presidential candidate of the party for the 7th December 2020 general elections. I shall with God’s help, do everything within my power to justify your decision and lead this smooth deserving party to another victory in December. I accept this in all humility,” the President said.