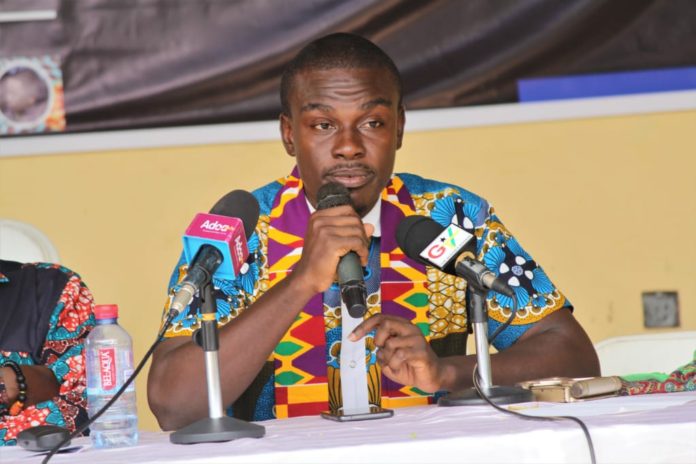 The Chief Executive Officer of Street Fashion Train Foundation, Mr Benjamin Kojo Mills, popularly known as Mr Wear Ghana has stated categorically on Kasapa Entertainment Show hosted by the dynamic Eddie Ray that government must not give any financial support to any movie producer whose movies does not project the values, norms and identity of the nation.

The Showbiz pundit and Ghanaian tourism activist stated many local movie producers project the values of other nations in their movies which does not benefit Ghana but these same producers are enjoying financial support from the government.

Citing Hollywood as an example, he explained how the American government has been investing millions of dollars in the movie industry who in turn propagate the American dream and agenda in their respective movies to the outside world.

“Local movie producers must cultivate a deliberate agenda to project Ghana to the world by demonstrating our culture, food, clothing, language amongst others in their movies.