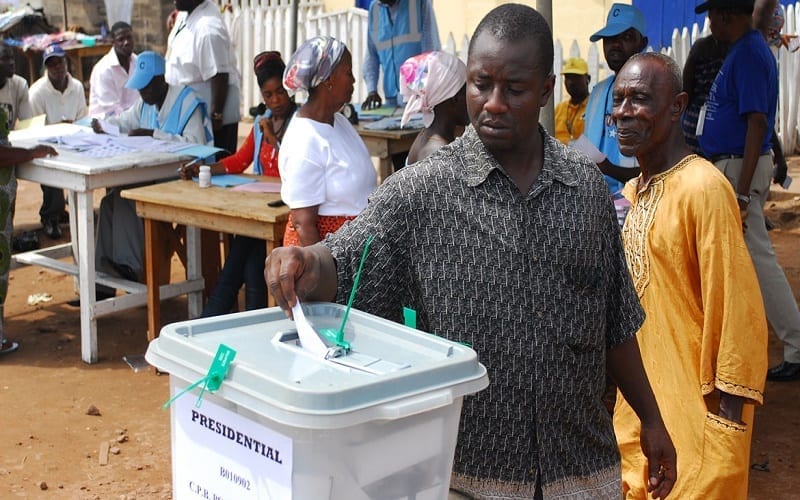 Controversial media personality, George Lutterodt has asked delegates in the upcoming ruling NPP primaries to vote against all unmarried politicians scrambling to become Members of Parliament(MPs).

Speaking on Anopa Kasapa on Kasapa 102.5 Fm, Mr Lutterodt argued that such persons mostly do not have the character to show good and responsible leadership.

He premised his submission on the fact that marriage is one of the important institutions that shapes the character and attitude of men and therefore its quite safe to consider married men and women for public positions than singles.

“I’m making reference to responsible men and women who are married and staying together as husbands and wives and takes care of their responsibilities in the home. These are the people I’m talking about. We cannot afford to vote for any kind of person to occupy a seat in parliament. We need very responsible people.

He added:”For instance if you look at the carnage on our roads you’ll realize that most of these reckless drivers causing accidents are singles. So as a matter of fact, it’s to a large extent dangerous to entrust a position, office or responsibilities in the hands of people who are not married and are singles,” he told sit-in host Akwasi Nsiah in an interview.

The Primaries shall be held on Electoral Area basis per the Electoral Commission’s designation.

The contests will be held in 168 constituencies across the country.

At least 66 candidates will go unopposed in various constituencies in the upcoming race.

Voting starts at 7 am and ends at 1pm.

Ghanaian politicians are wise only when in opposition – Lawyer Kwame Gyan