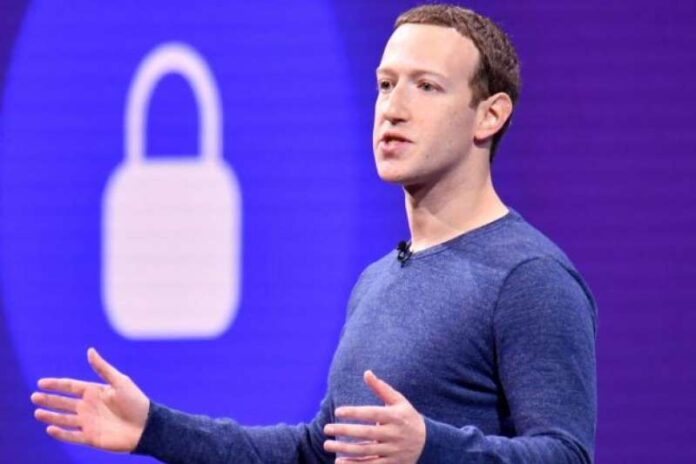 Facebook has just unveiled some key policy changes after weeks of internal criticism and a growing ad boycott. CEO Mark Zuckerberg on Friday said that Facebook will start labeling some posts that violate its policies but that the company decides to leave up because they’re considered newsworthy.

“Often, seeing speech from politicians is in the public interest, and in the same way that news outlets will report what a politician says, we think people should generally be able to see it for themselves on our platforms,” Zuckerberg said. “We will soon start labeling some of the content we leave up because it is deemed newsworthy, so people can know when this is the case.” He noted, though, that “there is no newsworthiness exemption to content that incites violence or suppresses voting.”

The Information‘s Alex Heath noted this is a “big, big reversal” for Facebook, and the company will now take a similar approach as Twitter, which also labels tweets that violate its policies but are considered newsworthy. Twitter has in recent weeks added such labels to several posts by President Trump, including his “when the looting starts, the shooting starts” tweet that Twitter said violated its rules against glorifying violence. Facebook was met with backlash after leaving that same post untouched.

Zuckerberg also announced that Facebook will now be “prohibiting a wider category of hateful content in ads,” including “claims that people from a specific race, ethnicity, national origin, religious affiliation, caste, sexual orientation, gender identity or immigration status are a threat to the physical safety, health or survival of others.” It will also prohibit ads that suggest immigrants, migrants, refugees, and asylum seekers “are inferior or expressing contempt, dismissal or disgust directed at them.” This announcement comes as Facebook has faced an ad boycott from companies calling on it to take greater action against hate speech.