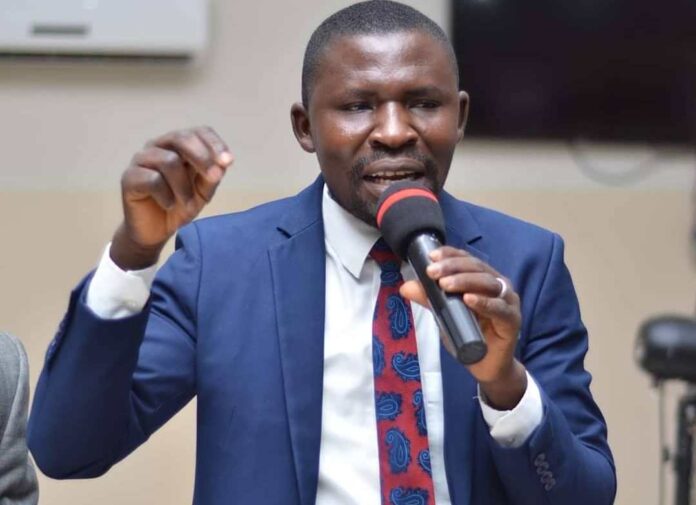 The Executive Director of Ghana National Council of Private Schools (GNACOPS), Mr Enoch Kwasi Gyetuah, has called on the Ministry of Education to immediately stop the ongoing licensing of private school teachers and rather focus on educational policy for private schools.

According to GNACOPS, until the Ministry of Education and Ghana Education Service (GES) develop an educational policy for private schools which will regulate their activities, licensing the teachers will be a misplaced priority.

Mr Gyetuah said many private schools operating in the country had no Registrar General Department certificate but rather holding certificates given by GES with no tin number, a situation he said was worrisome.

“Until we establish an educational policy for private schools to regulate their activities and also determine the kind of pay these teachers must receive at the end of the month, the licensing will be useless,” he stated.

“In the absence of education policy for private schools, the licensure of private teacher will not yield any results because the teacher will continue to earn GH₡250.00 and GH₡300.00 monthly,” the Executive Director stated.

This followed comments made by the Executive Secretary of the National Teaching Council, Mr Christian Addai Poku, that the council would not allow private school teachers to teach if they were not licensed.

Mr Poku was addressing the media during the first batch of teachers writing this year’s licensure exams at the St Louis Teacher Training School in Kumasi when he said the council would soon phase out the situation where teachers without professional teaching licences teach in private schools throughout the country.

According to him, the teaching council is collaborating with proprietors of private schools on a roadmap to dismiss unqualified teachers whose names are on their payrolls.

He further stated that it would soon be impossible for private schools to employ teachers who had not written the compulsory licensure exams.

However, GNACOPS has advised the NTC, which is under the auspices of the Ministry of Education, to annul its decision to suspend private school teachers who have not been certified through the licensure exam as “they can’t roof a building with no foundation.”

In another development, the council has raised issues of personal protection equipment not supplied to various private schools in the country, especially in the Ashanti and the three Bono regions, where authorities of GES say they will supply the schools at the end of this week.

Mr Gyetuah said out of the 365 private senior high schools in the country, only 115 were reopened because the rest of the schools had no final students as a result of the Free Senior High School policy.

“We thank the President, Ministry of Education and GES for disinfecting all private schools in the country against the spread of Covid-19,” Mr Gyetuah stated.

He noted that their visit to private schools in these four regions indicated that the confidence level of the students had dwindled and it was difficult for even friends to play with one another because of the fear factor.

Academic calendar out this week – MoE