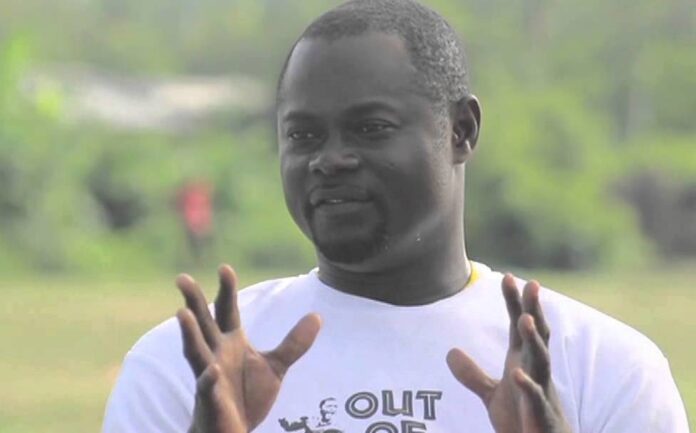 Former Black Stars player Nii Odartey Lamptey has advised Ghanaian footballers to do DNA Tests if they have suspicions of not being the biological father of their kids.

According to Odartey, there are lots of footballers who are taking care of other people’s children and it will be very good to do a DNA test at the early stage to be sure rather than finding out latter which can even end one’s life.

“I will encourage Ghanaian players to do DNA tests of their kids when they feel suspicious in their marriages or relationships than to wait till a later time which might cause a lot of havoc” Odartey told Adam Adjei on Kasapa FM’s Dwidwamu Sports Night.

He continued that, “marrying early even ruined my career I could have played for long if I had taken my time before getting married.”

In November 2013, Odartey Lamptey got the shock of his life after DNA test proved that all three children he has fathered for 21 solid years are not his biological kids.