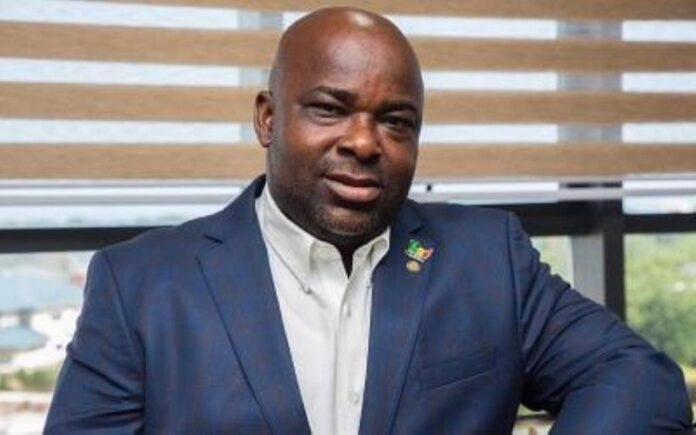 The Executive Secretary of the Ghana Free Zones Authority and newly elected New Patriotic Party(NPP) Parliamentary Candidate for New Juaben South, Michael Okyere Baafi says he’s not a politician who has never been desperate for power.

“I’m not a do or die politician, I’ve always said that I’m not a politician who at all cost must win an election. I’m not a politician who can get sick or die because I’ve lost an election. If you put it in your mind that you must win an election at all cost, that pushes one to do certain things. You should see it as a service that you want to render to your people with the help of God because the Bible says horses are prepared for battle but victory is of the Lord. He’s the only one who can determine if you’ll win an election. If God says it is not yet your time you thank him and move on with your life and I live my life by these principles,” he told Kwaku Owusu Adjei aka Pato on Anopa Kasapa on Kasapa FM Friday.

Michael Okyere Baafi was over the weekend elected as NPP MP for New Juaben South Constituency going into the December 2020 election.

Mr Baafi defeated the incumbent Member of Parliament for the area, Dr Mark Assibey Yeboah in the primary that saw massive voter turnout with 572 delegates out of the total 586.

Mr. Okyere Baafi polled 372 votes out of the total number of 572 votes cast.

Mr Okyere Baafi has assured to widen the vote margin for the NPP come December 7 election and work assiduously to improve the living condition of the good people of New Juaben South.