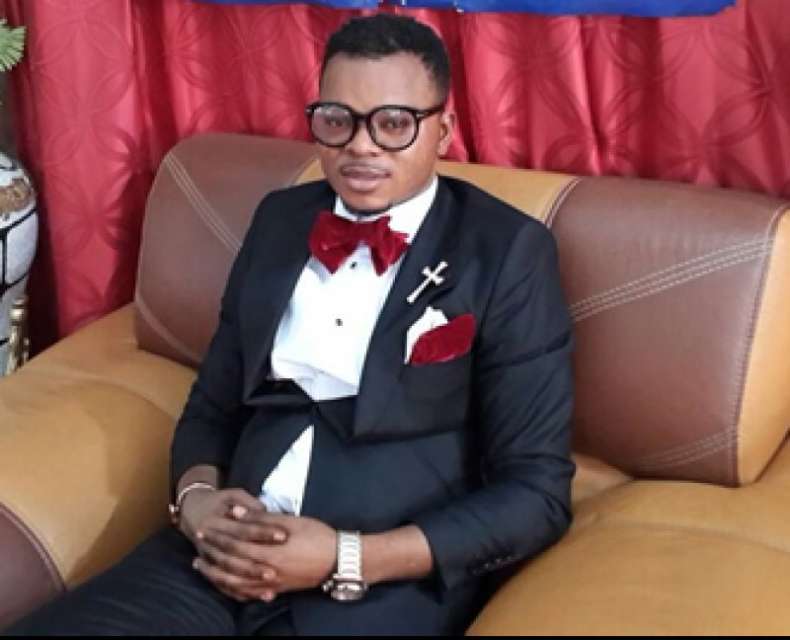 The popular preacher is, therefore, calling on all his followers and the general public to treat the false publication with the highest contempt it deserves.

Bishop Obinim in an interview with Kasapafmonline.com noted that he has only appointed an additional lawyer to represent him on matters relating to recent charges leveled against him by the State.

He noted that his lawyer, Ralph Poku-Adsei, still represents him in several other cases involving him which are still before the Courts.

“I have not fired my Lawyers and I won’t do that for any reason. Ralph Poku-Adusei, from Zoe Akyea & Co Chambers, has represented me for so many years now. How can I do that, Bishop Daniel Obinim quizzed?

“He is still deeply engaged and involved in all my matters. The new lawyers are in after Ralph Poku-Adusei, worked very hard to take me to the police headquarters and secured my release on bail last two weeks. The decision to involve the new lawyers is for strategic reasons that I do not want to make public and that has come about taking into consideration the entire circumstances of the present case” Bishop Daniel Obinim said.

Bishop Obinim has been charged with the offences of false publication of news and forgery of documents contrary to section 208 and 159 of the Criminal and Other Offences Act, 1960 (Act 29) and is standing trial at the Kaneshie District Court presided over by her worship Rosemond Dodua Agyiri.

At the last court sitting on the 1st of June 2020, Police Prosecutor, Assistant Superintendent of Police, Sylvester Asare pleaded with the Court to adjourn sitting to allow the State to complete its investigations into the matter. Magistrate Dodua Agyiri obliged the Prosecution and adjourned sitting to the 20th of July 2020.