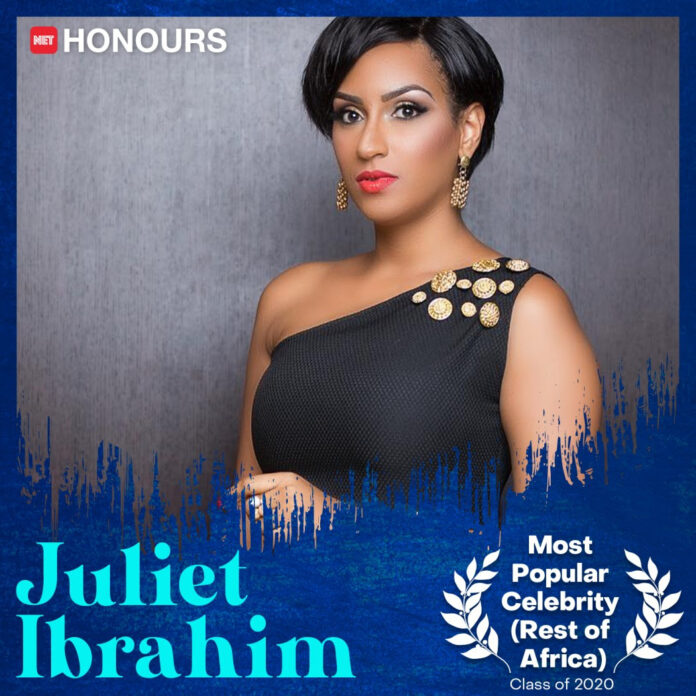 Winners of the 2020 edition of the NET Honours were recently announced in a two-hour online event on Netng’s social media platforms.

Honourees were excited to receive the recognition, with Cardi B, Tiwa Savage, Ebuka Obi-Uchendu, Funke Akindele-Bello, Toke Makinwa, and many others expressing their appreciation on social media.

NET Honours is a people’s choice award that puts the spotlight on people, events, and moments that have shaped the year in review. 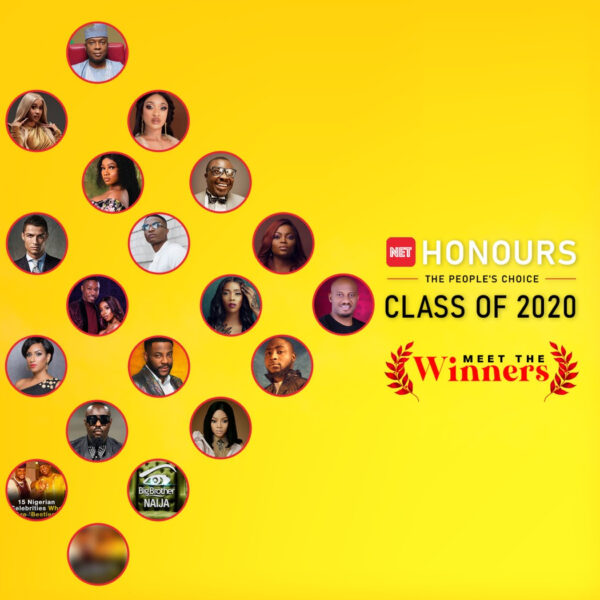 The awards are people and data-driven, as the nominees and winners for each category are sourced by analysing audience engagement and search trends on the Netng and sister platforms – Neusroom, 234Star, and Orin.

Here’s a comprehensive list of all NET Honours winners, or as we like to call them, the NET Honours Class of 2020.

15 Nigerian celebrities who are besties

Stream Ghanaian Series “Every Woman Has A Story”on Showmax