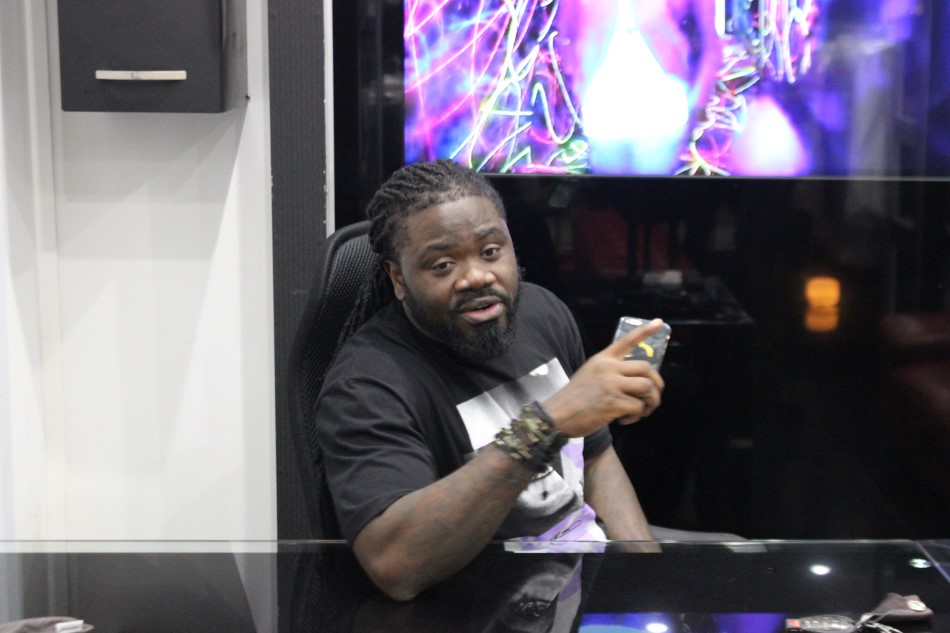 Ghanaian musician, Captain Planet has told dancehall artiste Shatta Wale to give honour to whom honour is due.

Making reference to a comment by Shatta Wale that Reggie Rockstone has never made an impact in the music industry, Captain Planet asked the award-winning dancehall artiste to leave the grandpapa alone.

In an interview on GHOne Tv’s Rythmz Live Show with Regina Van Helvert, he made it clear that Reggie Rockstone is the godfather in the music industry and therefore all musicians in Ghana must respect him especially Shatta Wale. 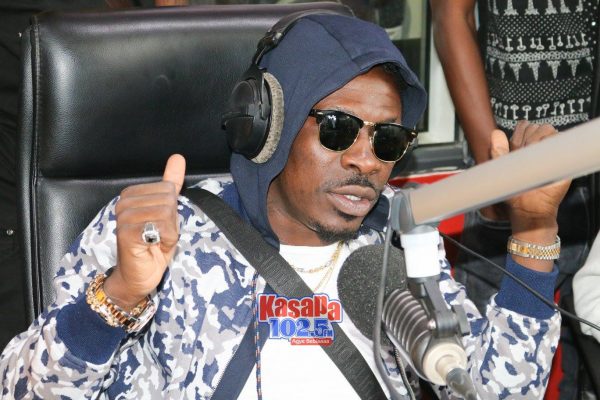 Captain Planet explained that there is a difference between the music and the music business.

He indicated that Shatta Wale is talented when it comes to music but he is also into the music business. He added that the SM Boss understands both the ‘SHOW and the BUSINESS’.

According to the former leader of the 4×4 group, there are some musicians in Ghana who do not even know how to make money out of their music as compared to Shatta Wale who is a whole boss in the music business.

He noted that Reggie Rockstone paved way for them to become musicians so he being disrespected is not good.