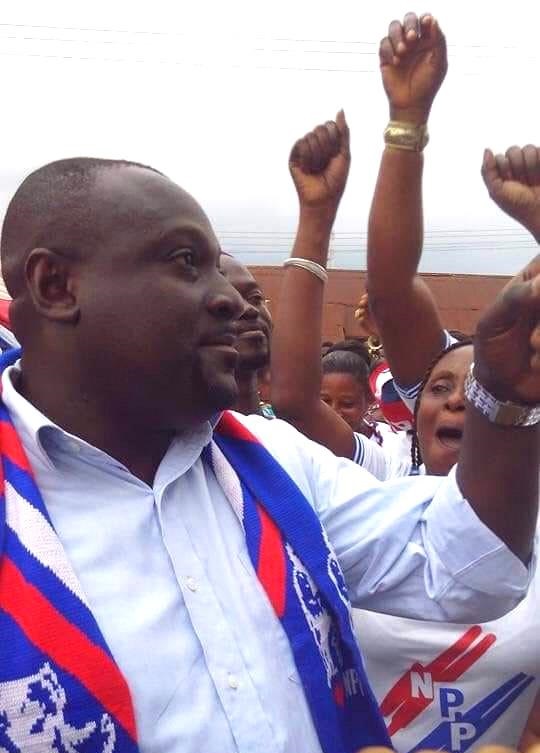 One Hundred and Seventy (170) alleged fake delegates from 34 non-existing polling stations have been expunged from the Constituency photo album to be used for the New Juaben South Parliamentary Primaries of the ruling New Patriotic Party(NPP).

It follows a petition by Dr Mark Assibey Yeboah – incumbent Member of Parliament dated June 12, 2020, addressed to the General Secretary of the NPP John Boadu and copied to the National Chairman Freddie Blay, National Election Committee (NEC), all members of NEC and the Majority leader of the governing party that the photo album/Register had been tampered with hence the need to protect its sanctity.

The MP who is Chairman of the Finance Committee in Parliament said, the party has clearly stated that “The photo album/register which was used to elect the constituency executive in February 2018 shall be the same album which shall be made available to the National Parliamentary Vetting Committee (NPVC) and the Electoral Commission of Ghana for the conduct of the parliamentary primaries,” but the MP argued in the petition that, that provision was being violated with the creation of new album containing strange names.

Speaking to the media on Thursday, spokesperson for the Campaign team of the Lawmaker, Kwabena Boateng said although the 170 names smuggled into the register have been expunged, there are some 10 more names being contested in the album which the attention of the election committee has been drawn to.

He said the election may be marred by legal action if these names are not removed from the register.

Dr Assibey-Yeboah is slugging it out with Chief Executive Officer of the Ghana Free Zones Board, Michael Okyere Baafi in NPP’s upcoming primaries slated on Saturday, June 20, 2020.

Meanwhile, the Campaign team of Dr Assibey Yeboah has objected to the appointment of the Eastern Regional First Vice Chairman of the party to be part of three appointed top party officials to supervise the election.

Alhaji Bodinga recused himself during the vetting of aspirants due to his bias stance therefore the Campaign team of Dr Assibey Yeboah finds it strange that he has resurfaced and opted to supervise the Parliamentary primary.