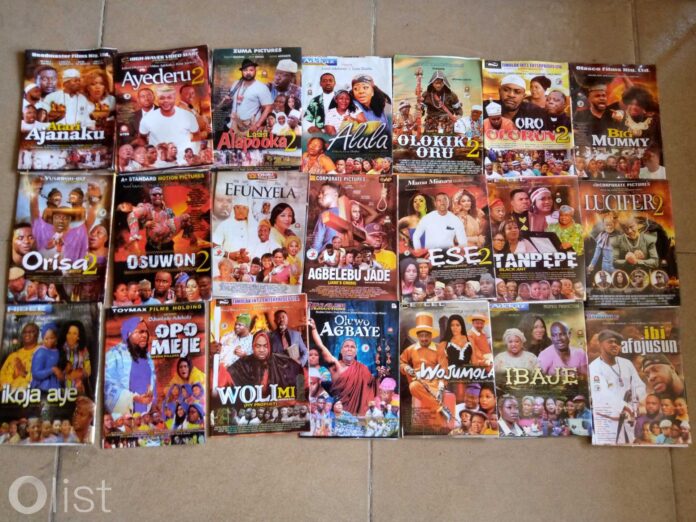 Nigeria’s Film Industry has lost almost $30m (£24m) due to the Coronavirus pandemic.

Filmmakers in Nigeria are worried about the future of the industry since most movies which were to be premiered in April were delayed by the pandemic and other issues.

Film Producer and Director, Mildred Okwo told BBC she’s now ready to release the film but cinemas across the country are closed.

“I don’t know when this will be released and obviously this is a film we spent money on. We have investors, their agreements, all that stuff is moot now,” she said.

Stakeholders in the film industry are hopeful government will soon put in place safety measures for film sets. They also anticipate production costs will rise to account for ensuring safety of their cast and crew.

Film producers in Nigeria hope to go back into production within the next two months, once the government gives its go-ahead.

Though cinema box offices and DVD sales are still the main sources of income, some filmmakers patronise online streaming platforms.