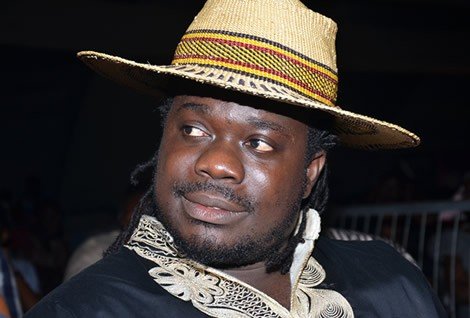 The General Secretary of the Watch Your Tongue Initiative, Benjamin Oduro Arhin Jnr aka Bnoskka who is also a lecturer and a Creative Arts Business Consultant has reacted to former MUSIGA President, Bice Osei Kuffour’s loss in the recent NPP primary elections at the Asante Akyem South Constituency.

Bnoskka enumerated some factors that contributed immensely to the former MUSIGA boss losing the seat, in an interview with Kojo Kinn, he stated Obuor has an unfinished business that needs to be completed before venturing into politics.

People have accused him of financial mismanagement, favouritism in his administration, foul play in the purchase of Musiga cars, money deposited with menzgold amongst others.

Becoming a member of parliament requires credibility and greater responsibility however Obuor must put his house in order and address all the allegations levelled against him before pursuing his political dream.

“He must address the legal issues against him at the court, clear his name and render proper accounts to MUSIGA and do a proper handover, “Bnoskka noted.

Bnoskka on the hand praised the former MUSIGA president for pulling that number of votes at his first vie for the Asante Akyem South seat and promised him of a greater political career if he is able to clear his name and integrity with respect to MUSIGA matters.