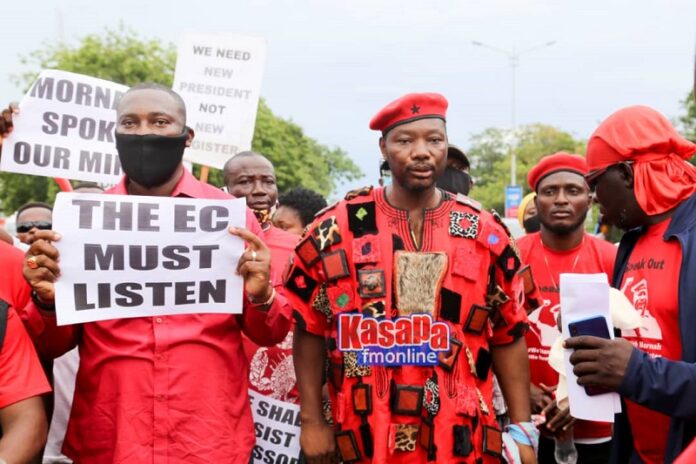 The National Chairman of the People’s National Convention (PNC) Bernard Mornah on Tuesday honoured an invitation by the Police (CID) over allegation of threat against the EC, should it decide to go ahead with the compilation of a new voter’s register in late June 2020.

He was accompanied by members of the Inter-Party Resistance Against a New Register to the CID HQ.

Mr Mormah is reported to have threatened “that people who are already Ghanaians and already registered are going to be taken out of the register, don’t you think confusion will come at the registration and if confusion come there, you think the EC staff will be safe, we will beat each other there, we will kill each other there if that is what the EC want to lead this nation to,”

Mr Mornah insists he stands by what he said about the Electoral Commission and that he will repeat it any day he is given the chance.

He said, “what have I said wrong? Just cautioning the EC regarding how they are handling the decision to compile a new register is a crime? For me, I stand by what I said and I will not be timid and will resist any attempt to shut me up”.

Mr Mornah has been one of the harshest critics of the decision by the EC to create a new register for the December polls. 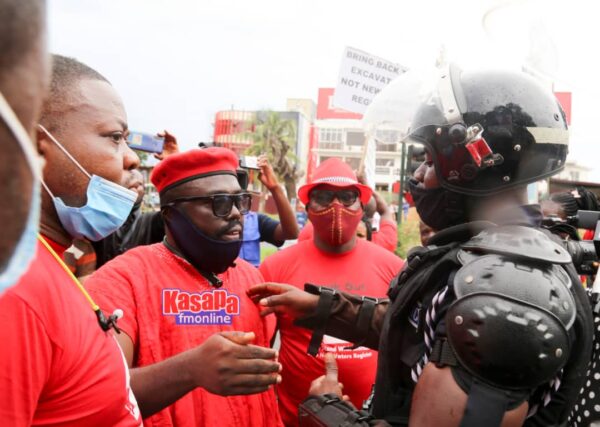 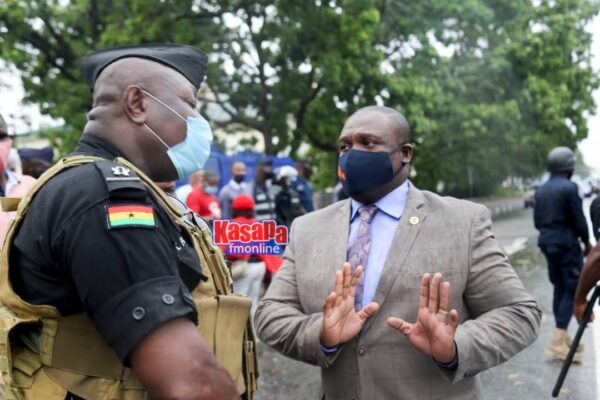 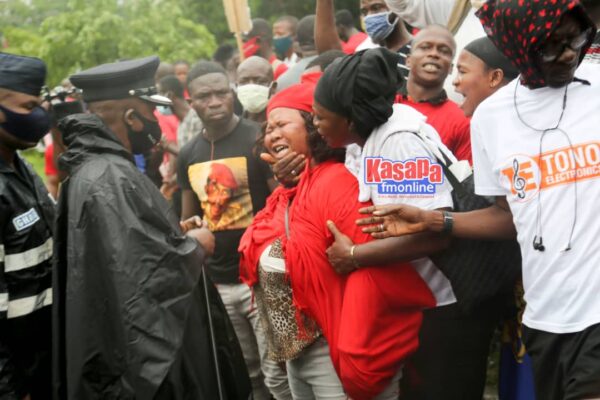 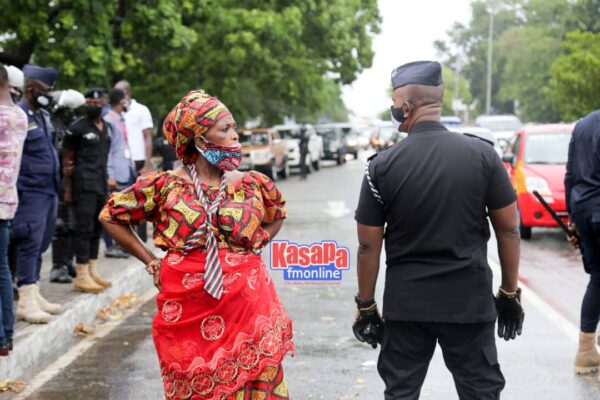 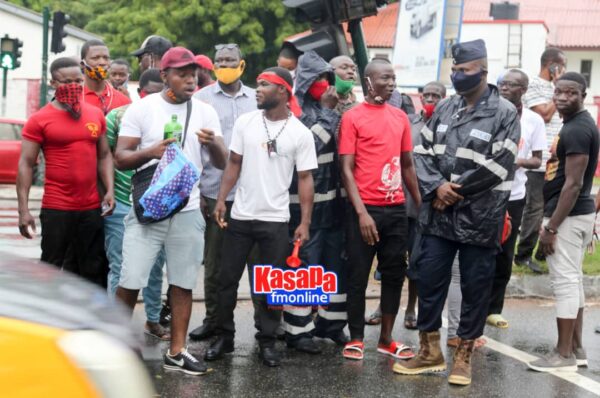 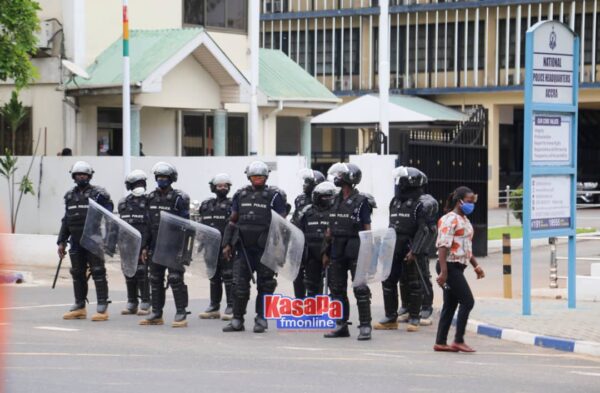