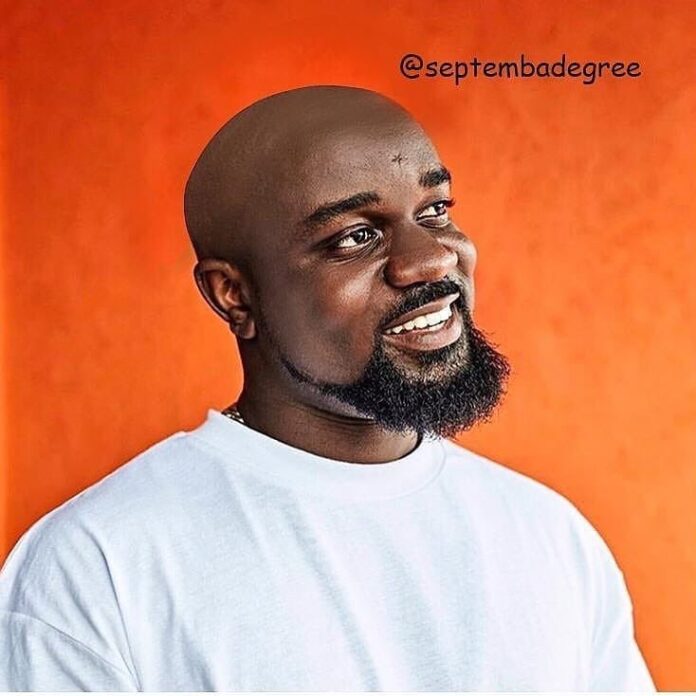 The Sarkcess boss posted on his Twitter handle asking fans to share their views on his new look.

A picture of his new look has gone viral as the rapper goes all bald.

Guys I wanna change my hairstyle

He recently released a new song with M.anifest titled ‘Brown paper bag,’ and the record is now topping charts across the world.

Influencer Africa launches in Ghana with Sarkodie and 5000 other influencers