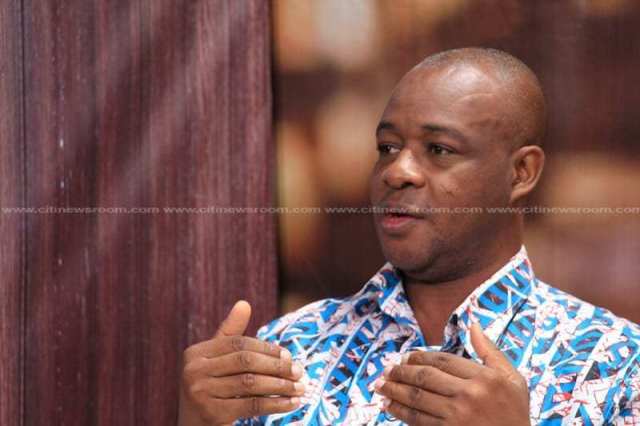 Security Analyst, Adam Bonaa has condemned what he describes as ‘shameful acts’ by the National Security following the arrest of Apostle Kwabena Owusu Agyei who threatened President Akufo Addo and the EC chairperson, Jean Mensah.

National Security operatives Tuesday morning stormed the residence of the tough-talking man of God and arrested him in rambo-style.

It has emerged that Apostle Kwabena Owusu Agyei had in his possession a substance believed to be marijuana (weed) during his arrest while in the middle of a live interview with Accra-based Hot FM Tuesday both on radio and Facebook.

The preacher in a video that went viral on social media on Monday was heard raining curses on the EC chair over plans to compile a new voter’s register.

But Adam Bonaa has issues with the arrest and the manner in which the suspect has been handled since he was picked up.

Read his piece below

My Name is Adam Bonaa and I am a concerned CITIZEN of Ghana.

Are we in a Banana Republic? Which law says one can be pronounced guilty before he or she appears in Court? Must National Security Agents Video Prophet Kwabena Owusu Agyei in the manner they did? Is Ghana no longer a rule of Law country? What the suspect said is wrong but that cannot warrant this disrespect to rule of law by the arresting officers.

1. Why was the suspect not given the Warrant to verify and authenticate if its signed by a court, which court, date, name of Judge etc. issued it?
2. Why were his rights not spelt out clearly to him and asked to remain silent or whatever he says could be used against him?
3. Why has he not searched at the scene of the arrest?
4. Why was a relation of his not informed where they were taking him?
5. Are the NS agents aware suspect is not guilty till a court says so?
6. Could the NS officers have planted the Naco on him
7. Why video him posing with some herbs suspected to be Naco and publish it? Which law permits NS agents to humiliate suspects this way?
8. How did the NS agents know it was Naco?
9. Which Lab tested the substance the suspect is holding and confirmed it was Naco?
10. Shouldn’t the NS agents in the said video be rather detained for planting Naco on the suspect?

I am only asking questions, this could happen to anyone and this should not be happening under the leadership of human right lawyer President. I do not want to be a SPECTATOR; I want to be a CITIZEN as H. E the President -Nana Addo once proclaimed.

Dec. polls: I’ll still declare result in 24 hours if I have it – EC Boss tells NDC