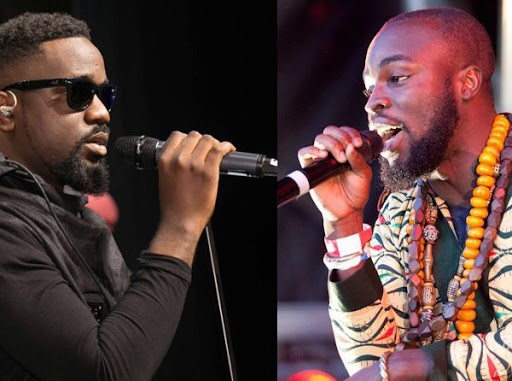 Host of Kingdom Fm’s morning show popularly known as Tutu Faculty has made some shocking remarks about rap music in Ghana.

Speaking as a pundit on Kasapa Entertainment show hosted by Eddie Ray, Tutu stated emphatically without mincing words that rap music is a thing of the past and currently what some Ghanaian artistes are doing is not rap but something else.

“Rap music is a thing of the past same as crank music,” he stated.

In a bid to buttress his point, he cited  Sarkodie who was once Ghana’s fastest rapper has stopped rapping and now singing with the likes of songstress Efya.

He also stated that what the god MC, M.anifest does is just recitation of poetry but not rap.

According to him rap music goes beyond just putting up words together and rap music was prominent during the days of Reggie Rockstone, Obrafour, Lord Kenya et al but not in the present times.