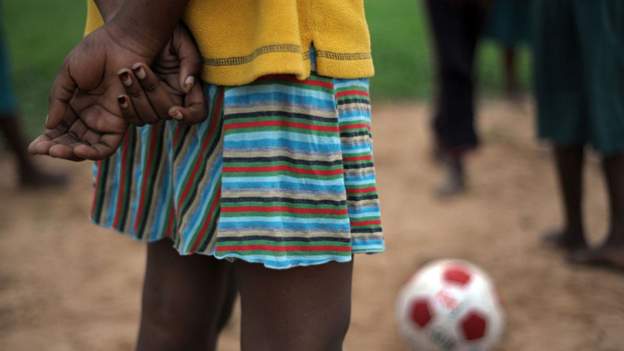 Officials in Kenya say that there has been a significant rise in teenage pregnancies, especially since the start of Covid-19 restrictions in March.

Data released by the health ministry show that in just one county about 4,000 teenage girls have become pregnant since the start of the year.

Schools were closed nationwide in mid-March as part of safety measures announced by government.

The authorities are concerned that in many cases it is relatives of the underage girls who are involved. Officials also fear that the real numbers could be much higher as teenage pregnancies are often under-reported.

Political leaders in several of Kenya’s 47 counties have asked the government to investigate the rise in numbers.

Kenya has one of the highest teen pregnancy rates in the world, making up 82 out of 1,000 births.