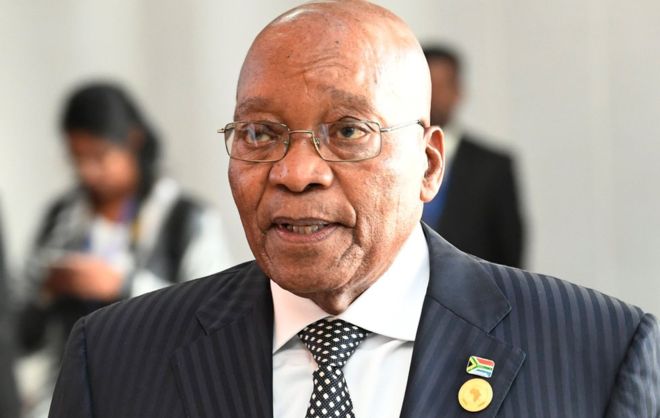 South Africa’s former President Jacob Zuma has arrived in a high court in KwaZulu-Natal province for a preliminary session in a long-delayed corruption trial related to a controversial arms deal in the late 1990s.

The multi-billion dollar deal was made between the South African government and French defence company, Thales.

In a statement released in 2018, the company said that it had “no knowledge of any transgressions having been committed by any of its employees” and it has a “zero-tolerance policy on corruption”.

Tuesday’s hearing is mainly for pre-trial proceedings, meaning parties are expected to discuss logistical issues ahead of the start of the actual trial.