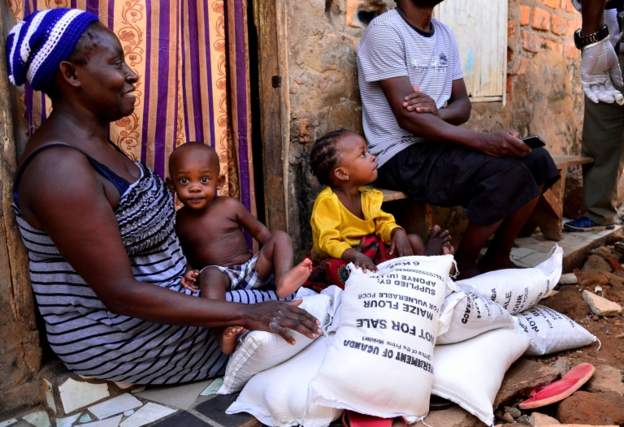 Uganda’s President Yoweri Museveni has postponed the reopening of schools for final year students for one more month.

The president said reopening schools was risky as the country did not have enough kits to test learners every two weeks.

President Museveni said two television sets would be given to each village to allow learners to continue studying through televised lessons.

“Two television sets per village equals to 140,000 TV sets in the country,” he said in a televised address.

Public transport operators have been allowed to resume operations, but at half capacity. Motorcycle taxis are still not allowed to carry passengers but can ferry goods.

Churches, mosques, bars, nightclubs and gyms will remain closed for another 21 days. Shopping malls have been allowed to reopen as long as they ensure their customers observe social distancing.

The distribution of government-provided face masks will begin this month and the president told those without one to stay home.

The dusk-to-dawn curfew is still on for another three weeks.

President Museveni ordered also that criminal charges against 4,000 people arrested at the start of the lockdown to be reviewed and ordered that those whose cases are petty would be released.

He said the government will continue with its food distribution programme among the poor.

Uganda recorded its highest number of cases in a single day on Saturday with 84 new cases. On Monday 40 new cases were recorded bringing the total to 457.