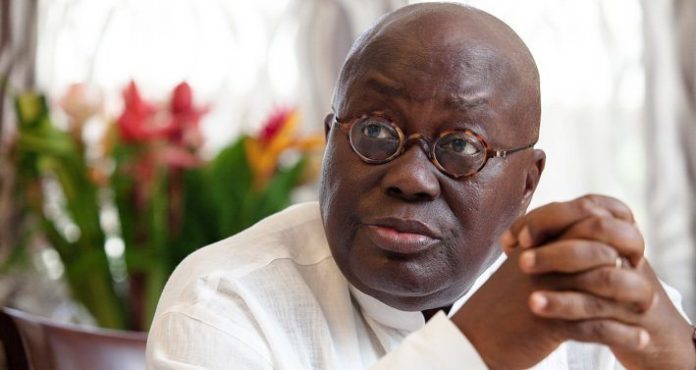 Minority Volta caucus in Parliament has given President Akufo-Addo a day ultimatum to withdraw military personnel deployed across the Ghana Togo border.

Addressing the media at Aflao in the Ketu South Constituency Member of Parliament for the area Fiifi Kwetey called out CSOs, the clergy, and other influential Ghanaians for the silence in the face of what he terms tribal bigotry from President Akufo-Addo.

He also summoned natives of the region who appeared in a video on social media claiming Togolese vote in Ghana’s elections to the ancestors of the land.

On his part chairman for the caucus, Emmanuel Kwesi Bedzra stated that a plan B which he did not disclose will kick in if the government fails to withdraw the military by the given deadline.

“…The fire has been lit and we the Voltarians we are ready, we are not cowards we don’t fear people we only respect. Therefore whoever has deployed the military personnel to our borders should call them back immediately. We are giving them to the end of tomorrow(Tuesday) the military personnel should be called back. There’s no war between Ghanaians and Togolese, we are peace-loving people and we’ll continue to love.”