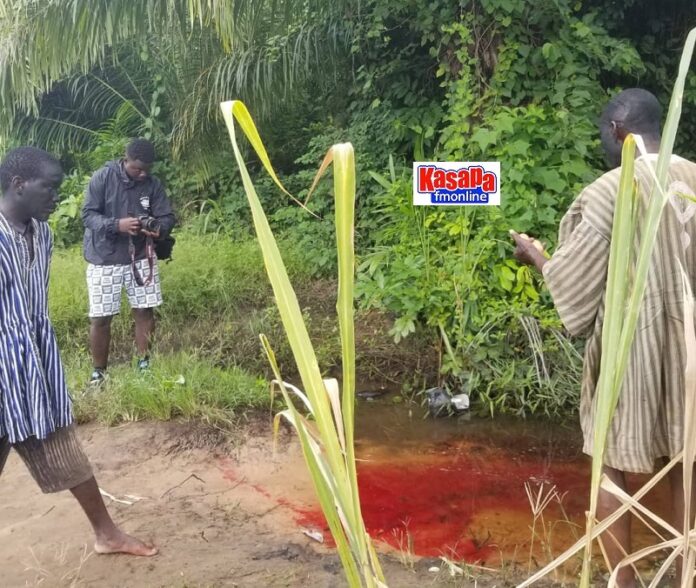 Concerned members of the opposition National Democratic Congress(NDC) in the Sekyere Afram Plains constituency in the Ashanti region have instructed the dreaded River Drobon god to kill non-residents who will dare come to the area to register their names in the upcoming voters’ registration.

According to them, any foreigner who will come and register in the constituency in support of the alleged ruling New Patriotic Party(NPP) grand agenda to cheat the December 7 general elections, does so at his or her own peril.

The group claim that the NPP in 2016 bused a lot of people from Kumasi, Kumawu and other towns to come and register which led to the death of some students of Tweneboah Koduah SHS in the NPP’s attempt to snatch the Droboso Parliamentary seat from the NDC.

Speaking addressing the media after sacrificing a ram, fowl, and pouring of libation into the River Drobon, the group called on parents in the Ashanti region to take a cue from the 2016 demise of the 4 students and prevent their children from being bused to the area to register. 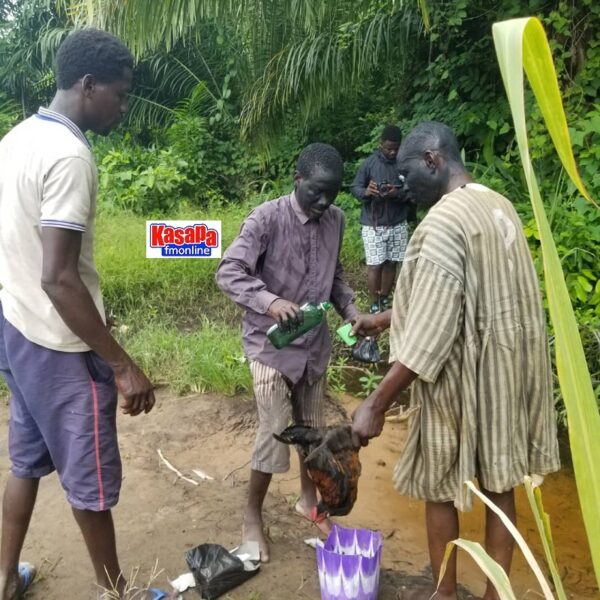 The voters’ registration exercise is billed to start from Tuesday, June 30.

A Press Statement issued by the Election Management Body(EMB) asked stakeholders to be on standby for the exercise.

“The Commission entreats all stakeholders to hold themselves in readiness for the Voters Registration Exercise”, a statement signed by Mrs. Sylvia Annoh, Ag Director of Public Affairs, said.

The registration exercise will end on August 6, 2020.