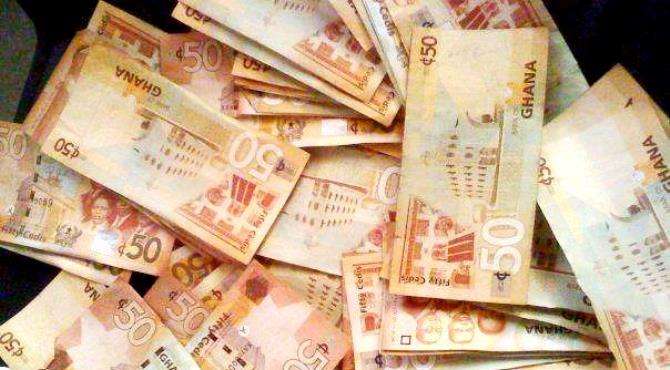 Government says over 96% customers of defunct financial institutions have been paid their locked up funds in full.

This was revealed by Deputy Minister of Finance, Charles Adu Boahene during a debate on the mid-year budget statement in Parliament.

According to him the customers are made up of the 9 universal banks, 23 specialized deposit taking institutions and 386 microfinance institutions.

The revelation follows a promise from NDC flagbearer John Mahama to pay all locked up funds within a year upon winning power.

Mr Adu Boahen added payments of monies locked-up in institutions under the supervision of Securities and Exchange Commission are also going through validation awaiting payments.

But Ningo Prampram MP and a member of the Communications Committee Sam George rather accused government of insensitivity.

According to him government was cautioned against revision of the tax upwards given the implications on Ghanaians but failed to listen. He stated former President Mahama will completely scrap the CST as promised should he win power.