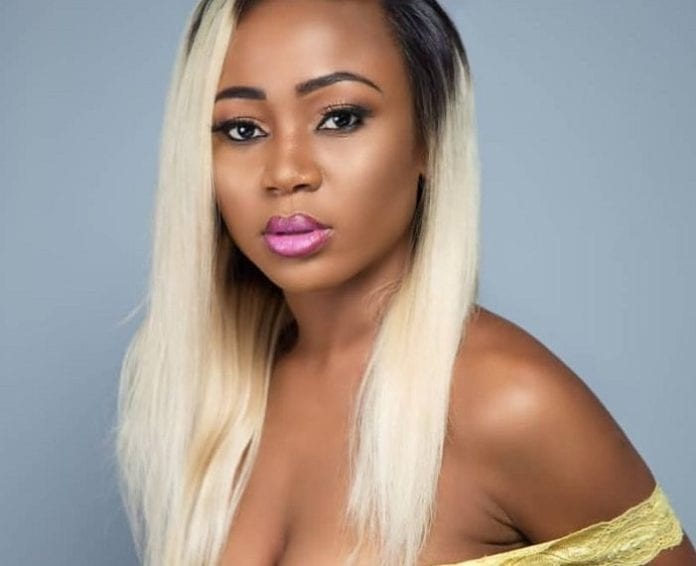 According to Nana Yirenkyi, the name Akuapem is bigger than Rosemond brown and very soon the name will be taken away from her.

In an interview with Journalists on a recent picture of Rosemond Brown with her seven-year-old son standing and facing her whilst naked, Nana Yirenkyi I indicated that last year she warned her of that behaviour but she came and apologised.

“But from what she has done now, I think she is not a changed person,” he said.

Nana Yirenkyi l said he will channel this to all the five Divisional Chiefs and later to the New Okuapemhene to deal with Rosemond Brown so she stops using the name.

“She is not from here, and so she cannot be using the name ”

Nana Yirenkyi l said she can go naked without using the Akuapem name and no Akuapem chief will complain.