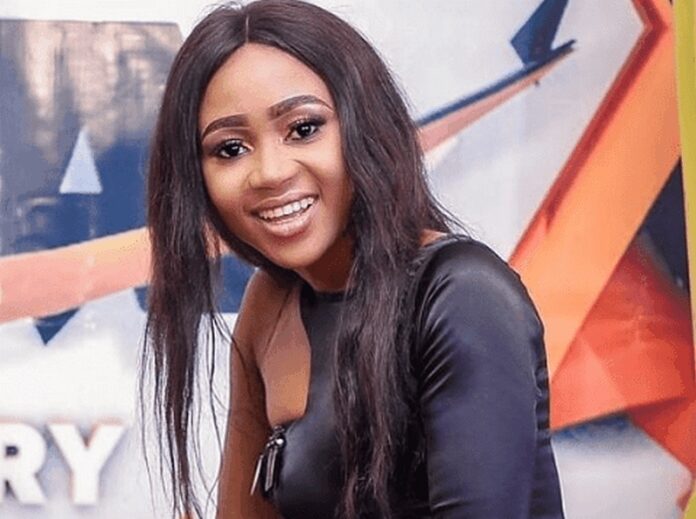 Actress Akuapem Poloo is yet to honour an invitation extended her by the Criminal Investigations Department(CID) of the Ghana Police Service following a petition against her for posting a nude picture of herself and her son to celebrate his birthday.

According to the CID, she was asked to report at 10:00am Wednesday but as of 12noon, she hadn’t turned up.

Known in real life as Rosemond Brown, she has been heavily criticized for her Instagram photo which many have described as insensitive and an abuse of the boy’s rights.

The picture showed the actress in a naked state squatting before her half-naked 7-year-old son as they held hands.

The Director of the Anti-Human Trafficking Unit of the Police Service, Superintendent Mike Baah told Joy FM that they need the actress to help in investigating the matter, adding that the child needs counseling.

“We also have to support the child, the boy has been psychologically abused and it’s important that we collaborate with the Social Welfare Department to help the child if indeed what we saw on social media is anything to go by.

Asked what will be her offence? Superintendent Mike Baah said: “We are now investigating but if what we saw is proved to be what it is then, of course, we have myriad of offences such as gross indecency, we can also talk about indecent exposure under the Criminal and Other Offences Act, and we can also look at abusing the child psychologically which is criminalized under the Domestic Violence Act, Act 732.”

Meanwhile, Akuapem Poloo has apologised for her action saying she was not underpinned by any ill-motive.

“I am so sorry that if I hurt anyone with my post this morning. I also want you to know that it wasn’t made with a bad intention,” she said.