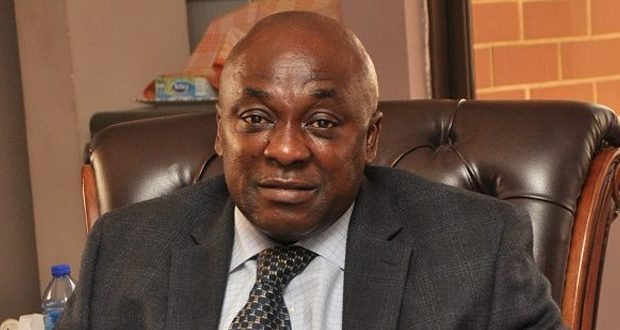 President Akufo Addo has ordered Deputy Minister of Trade and Industries, Mr Carlos Kingsley Ahenkorah, to resign or be sacked following an interview he granted on his COVID-19 status.

Hon. Ahenkorah in a radio interview disclosed despite being COIVD-19 positive, he toured some registration centres to see how the process was going when the Electoral Commission began registering Ghanaians for a new voter ID card ahead of the 7 December 2020 polls.

“I decided to see how some of the centres were just operating. So, I stepped out into town a bit. It didn’t mean I couldn’t go out. My test results had shown I was positive a week ago and after one week, my doctors said I could step out,” he told Asempa FM.

“They [doctors] said I could go out, except that I needed to wear my mask and observe social distancing,” the lawmaker added.

He said he was “very careful” and “very mature about it”.

But sources tell Kasapafmonline.com that the President is not pleased with the Tema West MP’s statement and has asked him to do the honourable thing of resigning or be kicked out of government.

Hon. Carlos Ahenkorah has come under heavy bashing from a section of the public who say his action was reckless and he should have known better.

His critics say he could easily spread the virus at the various centre he visited at a time the country is struggling to contain its spread.