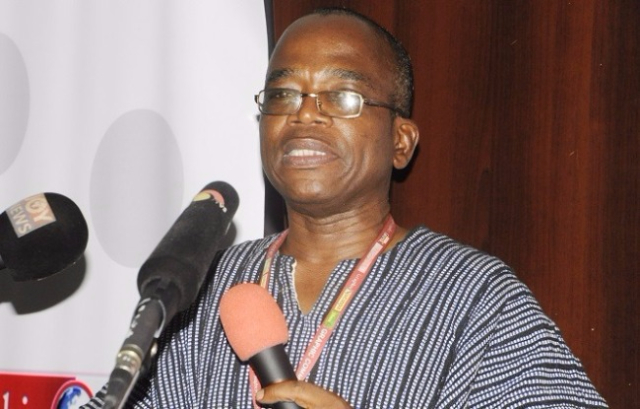 The National Media Commission (NMC) says the directive by the Communications Minister to the State broadcaster – Ghana Broadcasting Corporation and Crystal TV to reduce their channels on the Digital Terrestrial Television platform amounts to goverment’s control of the media.

Communications Minister Ursula Owusu-Ekufful last week justified the move explaining that it was meant to free space on the DTT platform.

However, the NMC in a statement disagreed with the Minister’s directive stating that it cannot be obliged under the current constitutional dispensation.

“It is the view of the Commission that any action by any entity which culminates into limiting or depriving the media of the use of public resources legitimately allocated to them undermines their capacity to serve the nation as anticipated by the Constitution.

“The Commission wishes to state clearly that the directive given to GBC and Crystal TV by the Minister for Communications purports to usurp the constitutional mandate and authority of the National Media Commission and same cannot be obliged under our current constitutional dispensation,” the statement signed by NMC chairman Yaw Boadu-Ayeboafo said.

It added: “To put our concerns on the DTT in context, we wish to state that the National Media Commission has always held and articulated the foregoing view since the process of migration started a little over a decade ago. In the intense partisanship of public policy debate in Ghana, we feel obliged to reiterate that this is not only a matter of fact, but also that of principle.

“The National Media Commission assures the general public that it is highly aware and alert to the huge responsibility it bears as the shepherds against any form of encroachment by individuals, politicians and state agencies on the freedom and independence of the media, and we shall continue to perform our constitutionally-mandated guardian role with high sense of dedication, alertness and patriotism”.