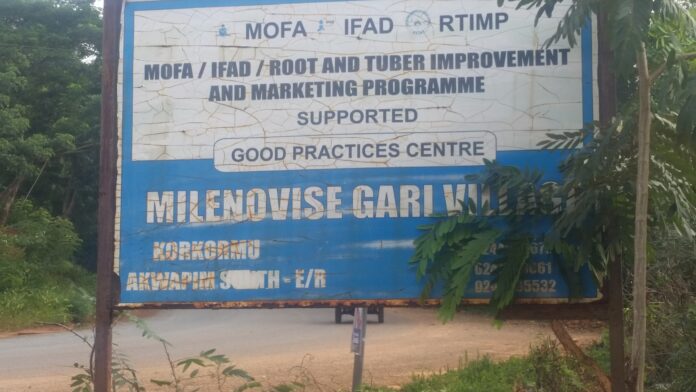 Workers at Milenovise Gari Village have bemoaned the lack of cassava as a raw material for the processing of gari.

The gari processing factory located at Korkormu in the Akuapim South District of the Eastern Region has a workforce of about 48 women.

Cassava is widely promoted by the Ministry of Food and Agriculture as an important crop that contributes to food security and poverty alleviation.

Lucy Baah, the caretaker of the Milenovise Gari Village, said they are compelled to buy cassava from farmers in the village at a very high cost.

Speaking to Kasapafmonline.com, she appealed to the government to help the group acquire vast lands for the cultivation of cassava to feed the gari factory.

Madam Baah also suggested that cassava production in the area could feed into the government’s agricultural flagship, Planting for Food and Jobs, agenda.

She indicated that when the factory has enough cassava, there is an increase in gari production.

Touching on the high priced land for farming, Lucy Baah expressed concern that lands for farming cost not less than Ghc7000 per an acre.

“We have the ready markets but sometimes we have issues with production with regards to getting the raw material readily available and at a considerable cost. We’re appealing to Government to consider buying lands in our village for the cultivation of cassava on a large scale as part of its Planting of Food and Jobs initiative.” Lucy Baah lamented

Milenovise Gari Village is one of the Good Practice Centres (GPC) under the Root and Tuber Improvement and Marketing Programme(RTIMP) being funded by the Government of Ghana and the International Fund for Agricultural Development(IFAD). 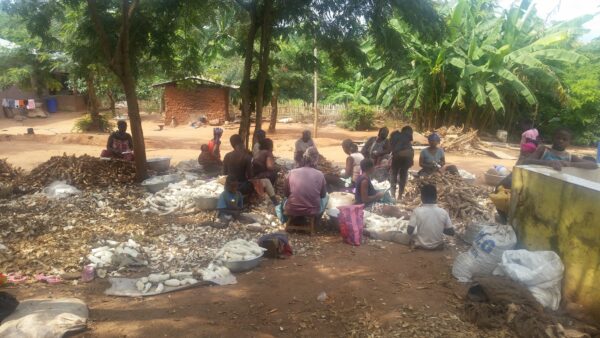 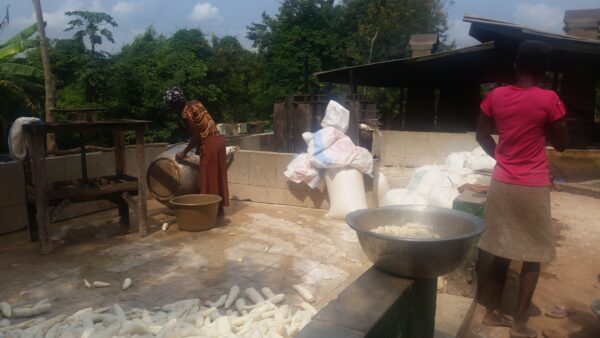 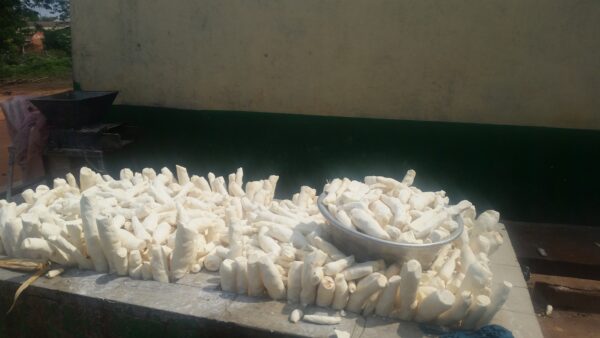 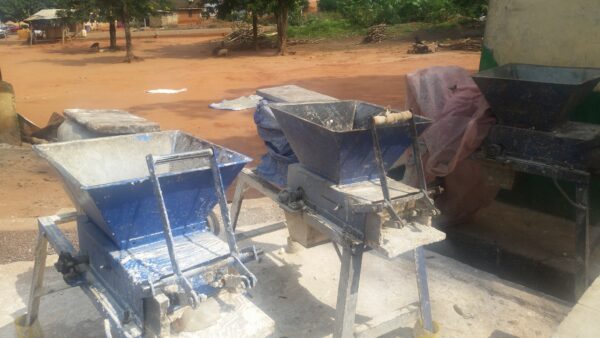 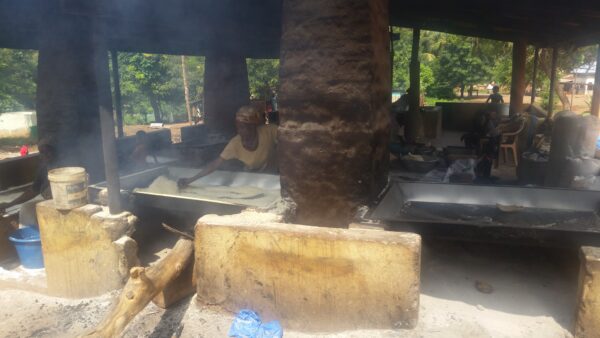 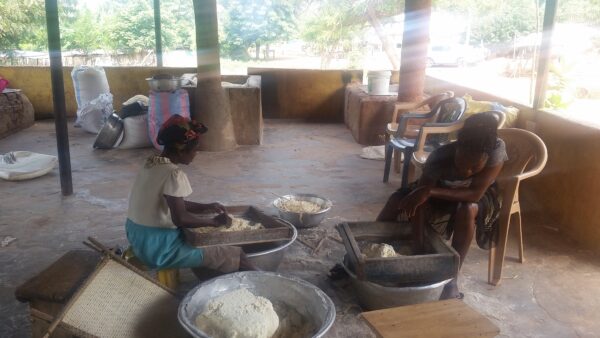 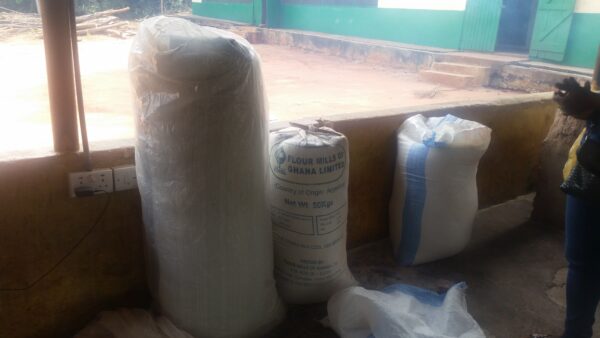 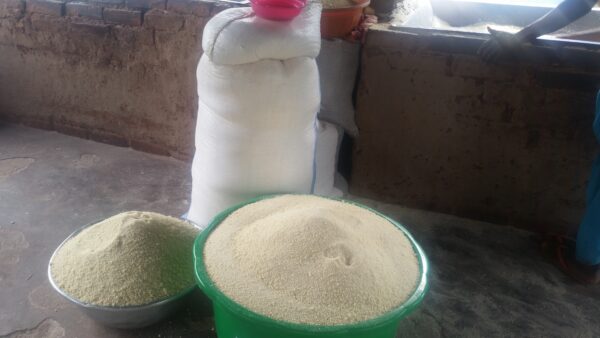 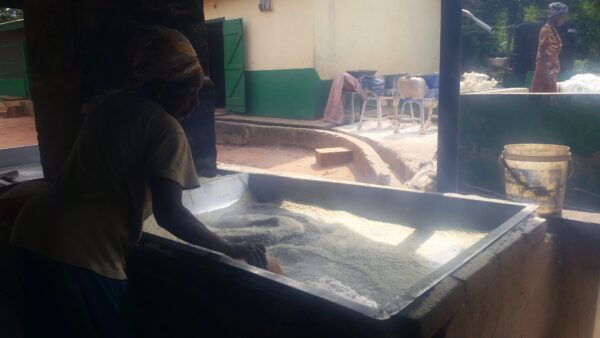