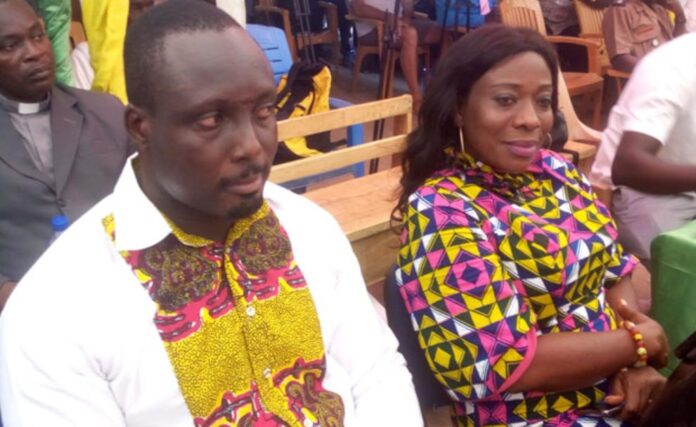 The Municipal Chief Executive (MCE) for Nzema East Municipality of the Western Region, Frank Okpenyen, claims women Members of Parliament have performed better than men who represented the constituency in the past.

The MCE noted that majority of infrastructural developments in the constituency were executed by female MPs.

It was based on this that he praised the current Member of Parliament, Catherine Afeku for working closely with the Municipal Assembly to bring development to the area.

“We’ve realized that women do well. Past male MPs have disappointed Evalue Gwira Constituency,” the MCE said on Angel FM.

Speaking to Captain Smart on Anopa Bofo on Angel 102.9FM, Frank Okpenyen pointed out that the Municipal Assembly with the supervision of Mrs Afeku, who is the former Minister of Tourism, Arts and Culture, have chalked many successes in areas such as road infrastructure, education, health, telecommunications network, scholarships, water and sanitation among others.

He specifically mentioned the construction of a 5000-capacity stadium and a new DVLA office as an on-going project in the constituency.