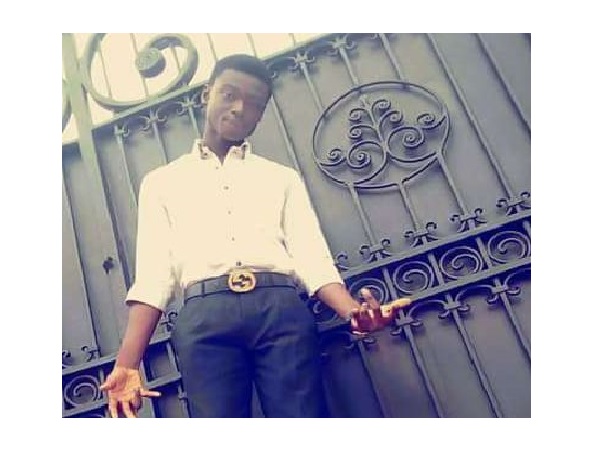 School authorities of Kwame Nkrumah University of Science and Technology Senior High School(KNUST) have left a student to die over fears he might have contracted COVID-19.

Reports say the student who is an ulcer patient complained of stomach ache and was rushed to the Headmistress’ office but the issue was referred to the Senior HouseMaster.

The sick student who was suffocating was put on a table for two hours with colleague students attending to him while teachers of the school looked on from a distance.

Ultimate FM’s Isaac Justice Bediako reports that the school authority later placed a call to his parents who got to the campus of the school very late to pick their son but he died upon arrival at the hospital.

The school has no sickbay and no health personnel to attend to emergency cases.

The news of the boy’s death sparked outrage among the students causing them to go on a rampage vandalizing property.

The Ashanti Regional Ghana Education Service is set to commence an investigation in the issue.