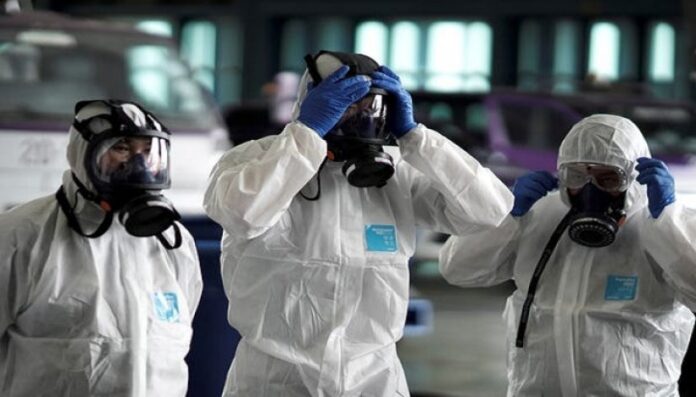 The Ministry of Finance has blamed delays in payments of allowances for frontline health workers on the failure of Health Ministry to submit data.

Answering a question on the floor of Parliament, Deputy Minister for Finance, Charles Adu Boahen disclosed that health workers on the COVID-19 frontline will be paid their 50% special allowance as soon as the data is made available.

According to the Deputy Minister, the government has set aside over 80 million Ghana cedis to pay the workers for the 6 months period announced by President Akufo-Addo.

Ho Central MP Benjamin Kpodo whose question brought the Deputy Minister to the house has however described the response as unsatisfactory.

According to him, it shouldn’t take government more than 3 months to compile simple data for payment of the allowances to the health workers fighting Covid-19 on behalf of the country.

President Akufo Addo has announced the extension of the incentive package for health workers by another three (3) months.

The President in April first announced a three-month incentive package for health workers due to the immense dedication and hard work being exhibited by them as they continue to care for those affected by the coronavirus, and for the sick in general.

We’re all frontline staff; Incentives must cover all personnel – GMA to Akufo-Addo