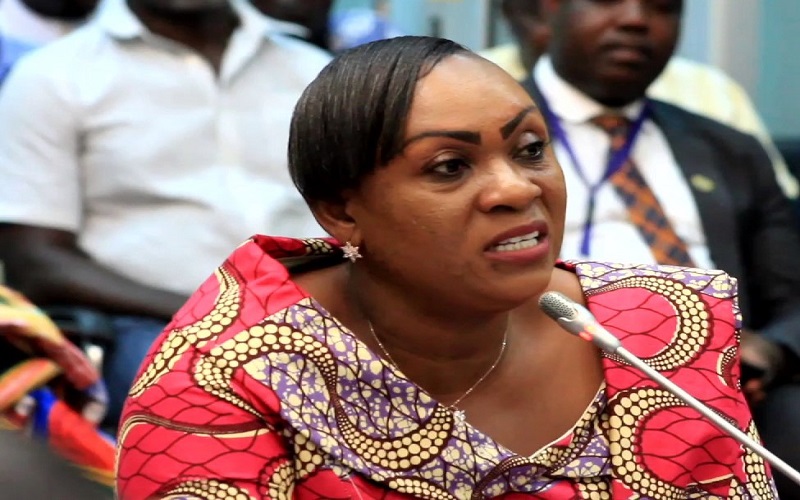 The Minority in Parliament is demanding the whereabouts of Minister for Special Development Initiative Mavis Hawa Koomson.

The demand follows the failure of the Minister to show up in the house today to respond to questions.

The Minister who was in the news last week for firing warning shots at a Registration Center in Kasoa has not reported working in the house since.

She was however expected in the House to respond to questions on developmental projects in Nsawam filed by MP for the area Frank Annor Dompreh.

But Majority Chief Whip Ameyaw Kyeremeh told the House she is unavailable.

The opposition National Democratic Congress(NDC) Member of Parliament for Adaklu Kwame Agbodza demanded explanations on why the Minister is absent but got no response.

Speaker Prof. Mike Ocquaye faulted the Majority MPs for showing what he termed excess solidarity towards their colleagues whose actions or inactions stall the work of the house.