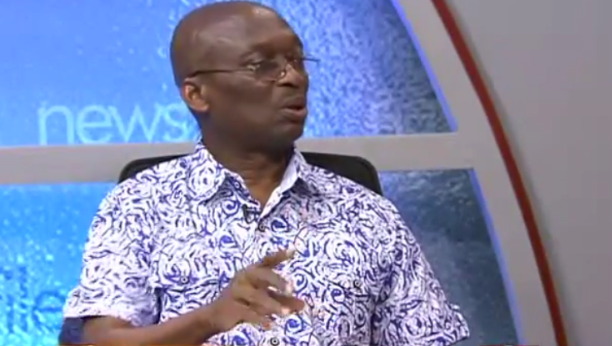 Editor-in-Chief of the New Crusading Guide Newspaper, Abdul Malik Kwaku Baako has served notice he’ll stop at nothing to drag anyone who makes further malicious allegations against him.

According to Mr Abdul Malik Kweku Baako, integrity cannot be monetized therefore all he sought prior to the ruling was the extraction of some utterances made by the Assin Central legislator, Kennedy Agyapong.

Commenting on the case on Peace FM Wednesday stated that he’s ceased using the media to defend himself and will resort to only the law court to clear his name whenever he’s defamed.

“My eyes and ears are wide open, any further malicious allegation against me will go back to the same forum(court) and tackle the issues there. I can defend myself on this station and all other stations, I’ll not boast my I’m very capable of defending myself if it is facts and counter facts if it’s evidence I’m not boasting perhaps more than that but I’ll not use radio and TV.”