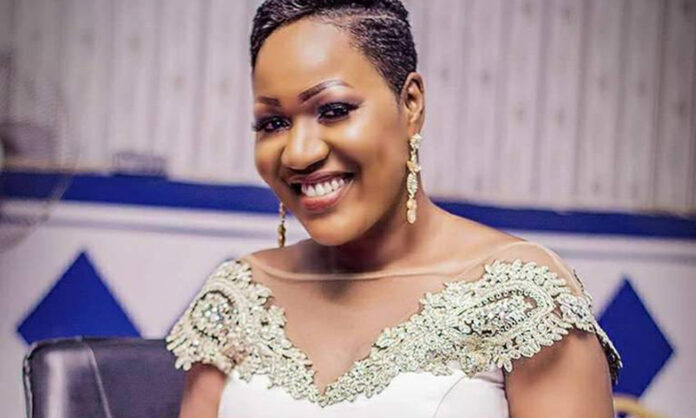 The “Woye” hitmaker in an interview with Eddie Ray on Kasapa Entertainment stated the single comes off her third studio album after the release of two successful albums.

Asked why “Na God” song comes with a different feeling from her usual style Rose Adjei replied, “I am versatile and do have similar songs on my previous albums just that it didn’t enjoy a lot of airplay.”