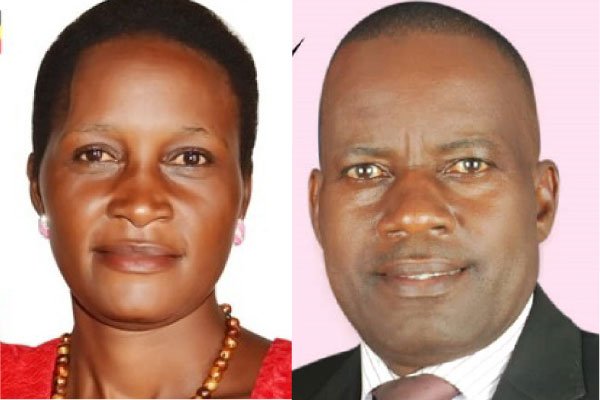 In some families fathers encourage their daughters to aspire to the top but not for one father from Uganda who is a politician as well.

Godfrey Kimera is disowning his own daughter for conceiving the idea of contesting him in a local election slatted for 2021.

Kimera from the district of Kyotera, currently occupies the chairperson’s seat of Kasaali Town Council.

His daughter Reginah Nakiweewa is seeking to challenge her father, Godfrey Kimera for failing to fulfil his promise to constituents.

Nakiweewa said her decision to contest was not a “personal vendetta” but purely based on her father’s decision to break a promise to serve only for two terms.

Kimera, when he was elected in 2011, promised to only serve for two terms but he has broken that promise, according to his daughter.

“When I was still a child, my father used to tell us that we were the future leaders. I’m now mature and I am ready to take on the mantle from him,” Nakiweewa said.

Daughter not giving up

The 30-year-old is now accusing her father of double standards and comparing his stand to that of Uganda’s long-time leader Yoweri Museveni.

“He is also the one who always says that Mr. Museveni has ruled for long. Does he also want to take the same direction?” she posed.

At 75, Museveni will run again in 2021 presidential election to secure a sixth term in office.

It will make him one of the longest-serving African leaders in history.

Nakiweewa’s father, Kimera is however saddened by his daughter’s decision to contest the exact position he is occupying in the district.

“I have on several occasions asked her to step down, but she has refused. I can’t tolerate such a daughter who shows no respect for elders. Let her look for another father,” Kimera, a Democratic Party (DP) member said.

Nakiweewa isn’t giving up on her political dreams and not on her father as well.

“He will always be my father,” she said.