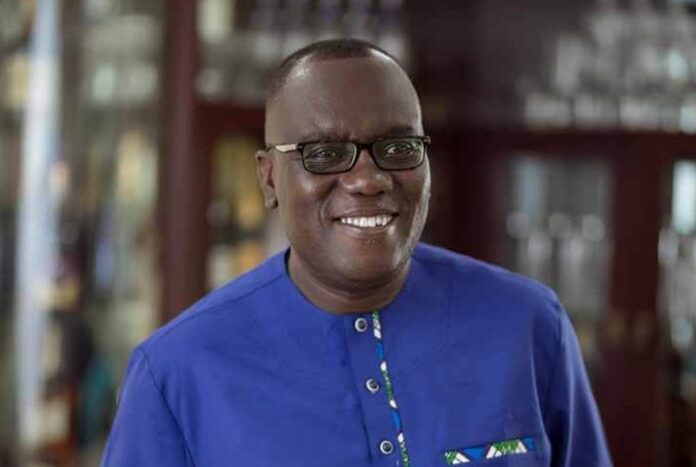 The Family of the late Chief Executive Officer of the Forestry Commission, Kwadwo Owusu Afriyie aka Sir John has asked the Ghanaian public to stop peddling rumours that he died from COVID-19.

There have been rumours circulating in both traditional media and social media that the former General Secretary of the ruling New Patriotic Party(NPP) was killed by the virus.

He’s said to have passed on at the ICU of Korle Bu Teaching Hospital on Wednesday night after testing positive for COVID-19.

He added that speculations about what killed their beloved brother must cease until President Akufo Addo pronounces on the issue.

“He’s a government official and so if the government has not spoken about what killed him any other rumours you’re hearing cannot be confirmed for now. Let’s wait for Akufo Addo to speak on Sir John’s Coronavirus status. When the MCE of Takoradi died of COVID-19, President Akufo Addo publicly commented on it during one of his national broadcast. So if indeed Sir John died from COVID-19 the President will pronounce on it. So the speculations about what killed him must stop.”