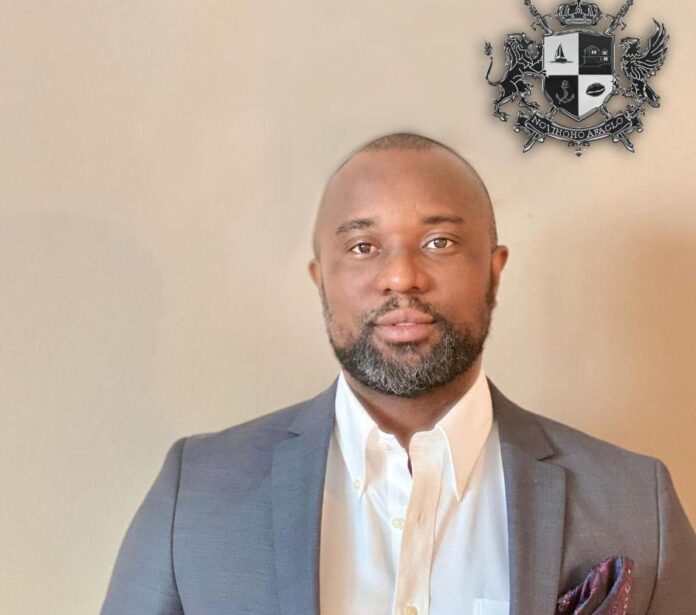 Residents of Ketu South in the Volta Region are appealing to the President, Nana Akufo-Addo to immediately withdraw military men stationed in the district as they suffer daily harassment and beatings.

According to them, the only language the military men speak is to subject the citizens to beatings and all manner of inhumane treatment adding that this has brought fear and panic to the people and temporarily halting farming and trading activities in the district.

“We cannot go out because we fear that the military men will beat us, sometimes with the slightest provocation or in other times not at all,” the residents stated.

They said the situation is so tensed that residents who have their businesses in Togo cannot move.

“When you fail to answer their question right you will be whip with canes so we are calling on the government, the Ministry of Defense and the military hierarchy to monitor activities of these military men and immediately call them to order or withdraw them outrightly.

Speaking to the media, the Chief Executive Officer (CEO) of Marrer Ghana Limited and Susatgad Boat Building and Fishing Industries, Mr Novihoho Afaglo said there are records of military brutalities in the area citing what happened to a female student who crossed the border to Togo for schooling and on her return was whip by these men in uniform.

“My people in the Volta Region precisely Ketu South District are asking me to find a way to plead with the government to recall the military brutality from its surroundings,” he stated.

Mr Afaglo said, “it’s is about time we free ourselves from the pondered thoughts of Volta Region been the headquarters of the opposition National Democratic Congress and Ashanti Region also the bank of the New Patriotic Party.”

“I would want to correct these thoughts as years gone by education has revealed that times have changed and citizens have their own individual opinions about the works of a sitting government and their benefits,” the CEO stated

“Align ten people in the Volta and the Ashanti Regions discussing politics and there you will be amazed of changes that have taken place as in time in memorial when there-were no tribal marriages.” He added

He said currently seven out of every 10 Ashantes are marrying the Ewes and this should enlighten individuals of the moment and to do away with the old mentality and thinking pattern.

Mr Afaglo said the activities of the military men in the area are going overboard forgetting that “we are all citizens of Ghana and if care is not taken could affect the sitting government.”