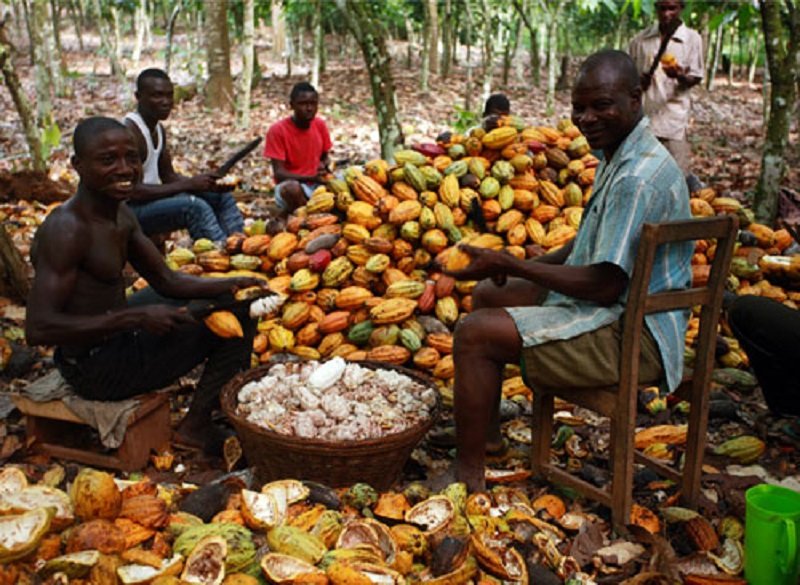 Government is seeking the approval of parliament to borrow US$ 1.3 billion to shore up the purchase of cocoa for the 2020/2021 crop season.

The government has in addition tabled before the Finance Committee of Parliament some GHS6.5 million in tax waivers.

It’s likely that the debate and subsequent approval of the request would be considered before the House goes on recess later this week.

The amount was a cocoa syndicated loan signed between COCOBOD and some international financial institutions.