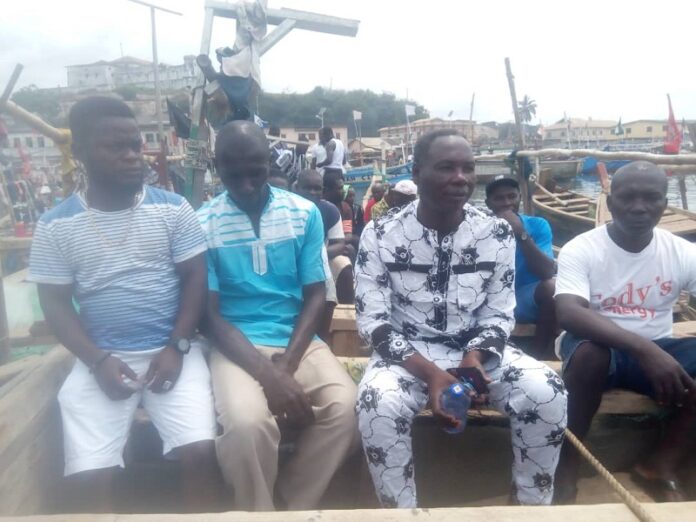 Their leader, Chief Fisherman of the Central and Western Regions John Manoma Quayson addressing a press conference Tuesday said President Akuffo Addo’s claim during a sod-cutting ceremony for the Constitution and Expansion of Elmina Landing Site and Port that the NPP has since coming to power has distributed over 300 outboard motors to the Fishermen in the central region is a big lie as they never received such machines. 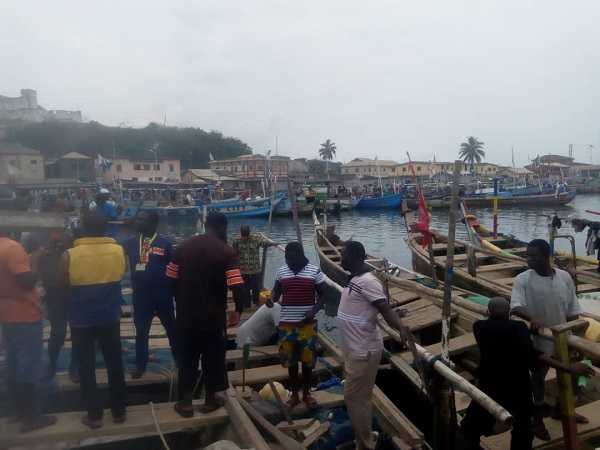 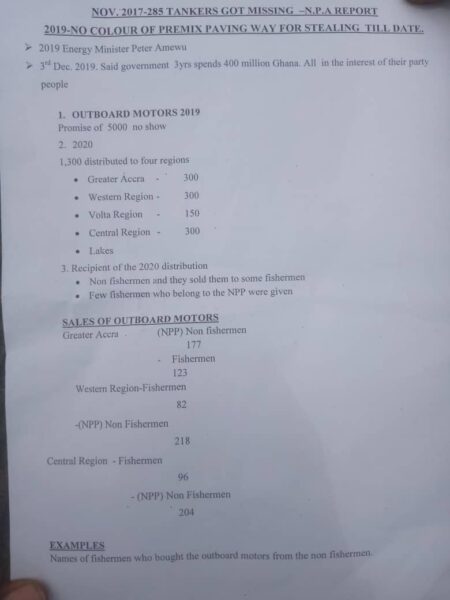