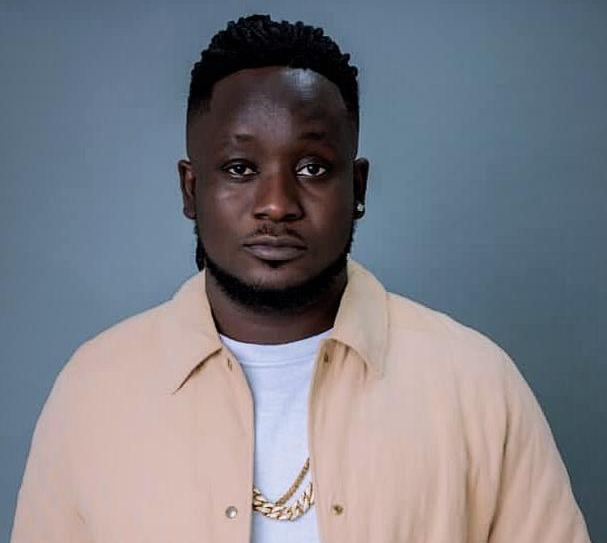 Titled, ‘Had I Known’, was released after he left Guru’s NKZ Music label.

The new single talks about the challenges he encountered in his music career.

‘Had I Known’ tells the mistakes Kweysi Swat made in the past and was hoping to correct them.

“At a point in life, we make certain decisions which we later regret and would want to correct those past decisions. As a promising artiste, I thought I would have a successful career in a short time since I was talented but my music career took a nosedive.” Kweysi Swat talks about ‘Had I known’

The young talented musician who fuses Afro and Highlife genres is optimistic of taking over the music industry with his new single.

‘Had I Known’ is available on all digital platforms. The song was produced by Wei Ye Oteng.

Listen to the audio below.

He attended St. Johns School in Sekondi where his music dream started. Swat continued to Kumasi Polytechnic and released his first single after his National Service.

He was later signed on to Guru’s NKZ Music Label for five years but the marriage ended abruptly.

Kweysi Swat is currently under the management of Musiconnect and hoping to get a record deal soon.