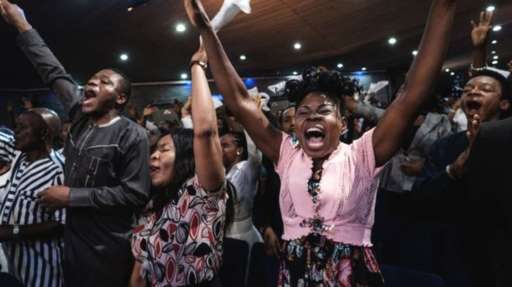 The authorities in Malawi have ordered bars and churches to close.

This comes after the number of corona virus cases doubled over the past month. There have so far been 4,624 cases of the virus in the country, according to Johns Hopkins University.

These include a ban on gatherings of more than 10 people and the mandatory wearing of face masks.

Correspondents say the country appeared to almost ignore the threat of the virus for months as it focused on the re-run of a presidential election which the opposition’s Lazarus Chakwera won in June.

In April the courts stopped the government from imposing a lock-down due to concern that it would hit the poorest and most vulnerable the hardest.

Zambia to reopen schools and bars