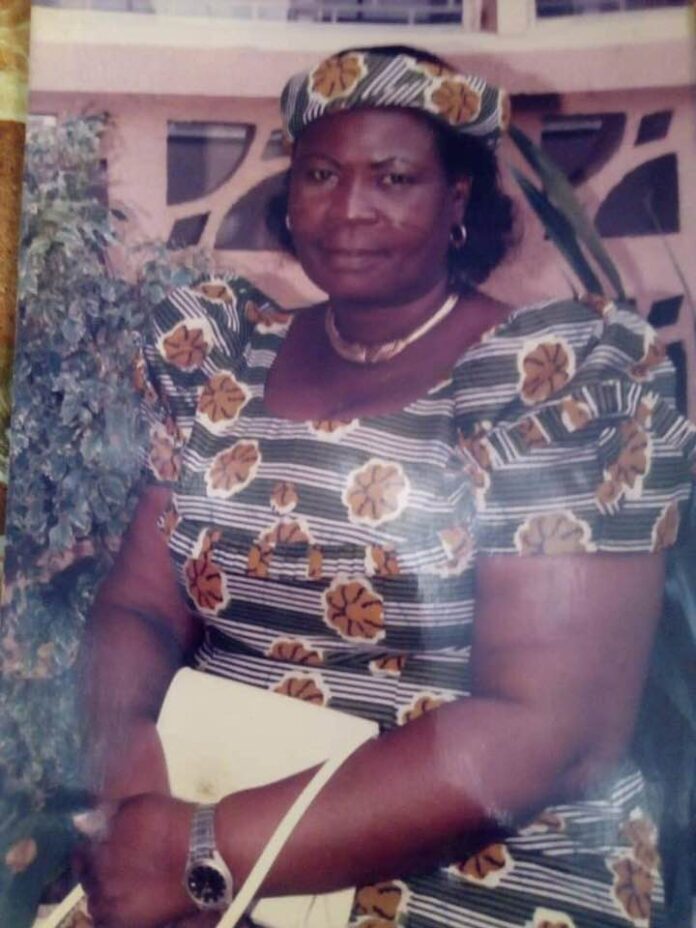 Ghanaian actress, Naa Amanua of Showcase in Ga fame has died at the age of 68.

Born Vida Tetteh, the veteran actress who was one of the lead characters for Showcase in Ga which aired on GTV, died on Monday, 10th August 2020 when she was rushed to the Amasaman Government Hospital in Accra.

Narrating the sad incident, Michael Adjei, son of the actress said her mother recuperated after a short illness and was advised by her husband to go for a check-up at the Police Hospital.

She boarded a taxi from Ablekuma to the Police Hospital for the check-up and unfortunately gave up the ghost.

Michael Adjei told Kasapafmonline.com, his dad tried calling his mother to find out if all is well with her at the Police Hospital hospital and the taxi driver picked the call to inform him about the unfortunate incident. 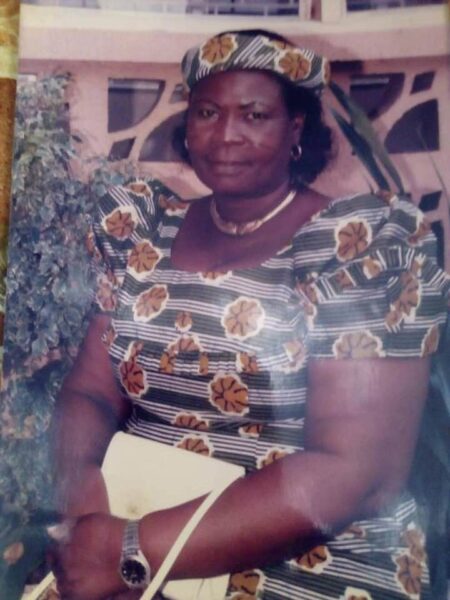 According to her son, when the taxi driver realised the passenger was not picking her calls, he stopped and noticed Naa Amanua was motionless.

The taxi driver rushed her to Kenneth Hospital at Manhyia in Accra and was transferred to Amansam Government hospital where she was pronounced dead on arrival.

Michael Adjei added that the family will meet soon and do the necessary arrangements for her burial after which they will make the funeral arrangements public.

Naa Amanua featured in several episodes of the tv show alongside the legendary Ataa Mensah.