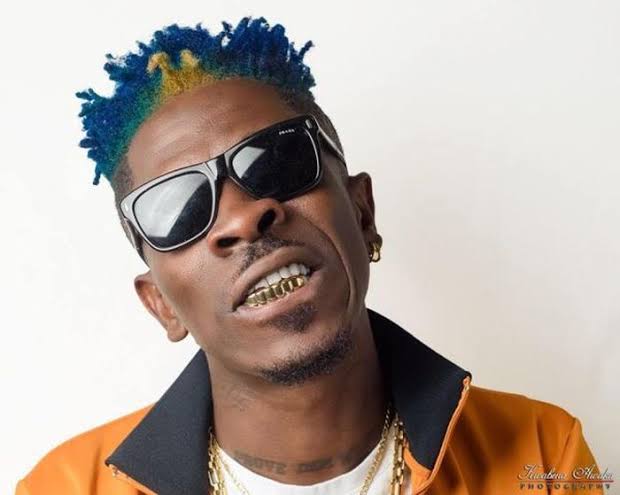 There is a belief that when celebrities support a political candidate or party, the general public and even policymakers take notice.

In Ghana, many celebrities have been marginalized in their field of endeavours for endorsing and campaigning for a political party.

On his social media platforms, sighted by Kasapafmonline.com, the multiple award-winning dancehall act warned political parties to refrain from using his brand on their campaign platforms.

He further noted that any political party who would need further clarifications should contact his management team.

Shatta Wale declared he will support and cooperate with any individual who emerges as the president of Ghana.

“Moving forward! No one should use my picture or my brand on any political campaign or platforms. Myself and my loyal fans will support and cooperate with any person who Ghanaians elect as their president. Anyone who wishes to seek any further clarifications/explanations should contact my office.” Shatta Wale posted

It is obvious supporting a political party and candidate brings personal satisfaction and respectability to a celebrity while the political candidate and party gets money and media attention from the celebrity support.