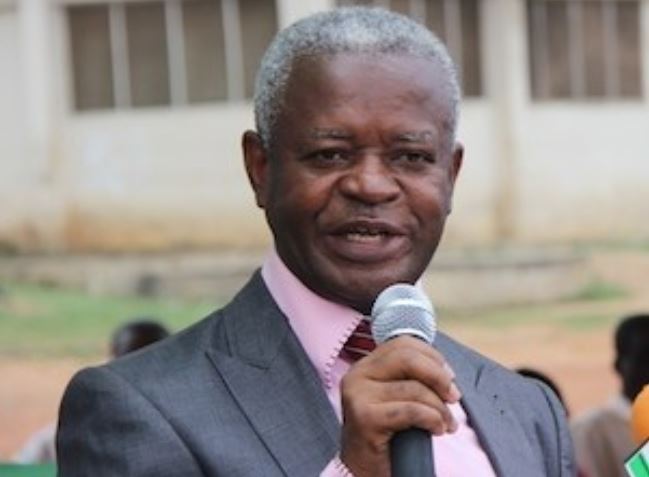 The Chief Executive Officer of the Mental Health Authority Dr. Akwasi Osei has urged the general public to desist from mistaking symptoms of depression to be witchcraft.

According to him, many residents in the northern part of Ghana associate symptoms of depression to witchcraft.

Speaking on Agoo FM he said “I have visited Gambaga witches camp, most of them develop symptoms of mental challenges which include depression”

Although depression may be described as feelings of sadness, loss, or anger, Dr Akwasi Osei said such patients will automatically accept any wrongdoing whether or not they played any role leading to the act.

Other Symptom according to him is Dementia, a category of brain disease that causes a long-term and often gradual decrease in the ability to think and remember that is severe enough to affect daily functioning.

Dr Akwasi Osei said the aged are mostly affected by these diseases.

He urged the general public to seek medical care for families who develop such symptoms for treatment.

Dr. Akwasi Osei’s comment comes on the back of the public lynching of a 90-year-old woman at Kafaba in the Savannah Region who was accused of being a witch.