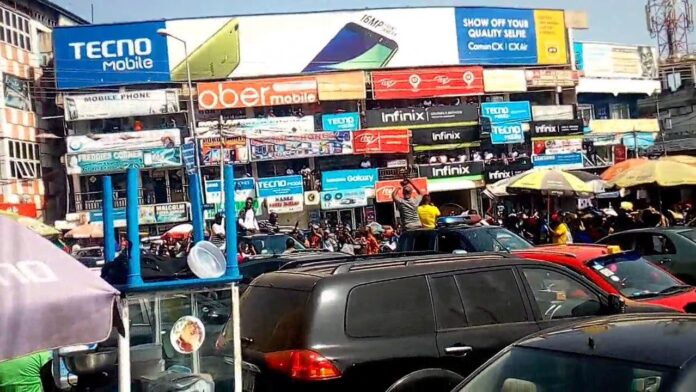 There is tension brewing at Tip Toe lane, at Kwame Nkrumah Circle Interchange as foreign traders have resisted the decision by the task force on foreign retailers to close down their shops.

The exercise, according to the task force is in line with the recommendation from the committee probing the turf war between Ghanaian traders and their foreign counterparts.

Reports say the closure has become necessary following the refusal of the retailers to regularize their documents as directed.

Police, according to reports were forced to whip recalcitrant traders who clashed with the task force in their operation.