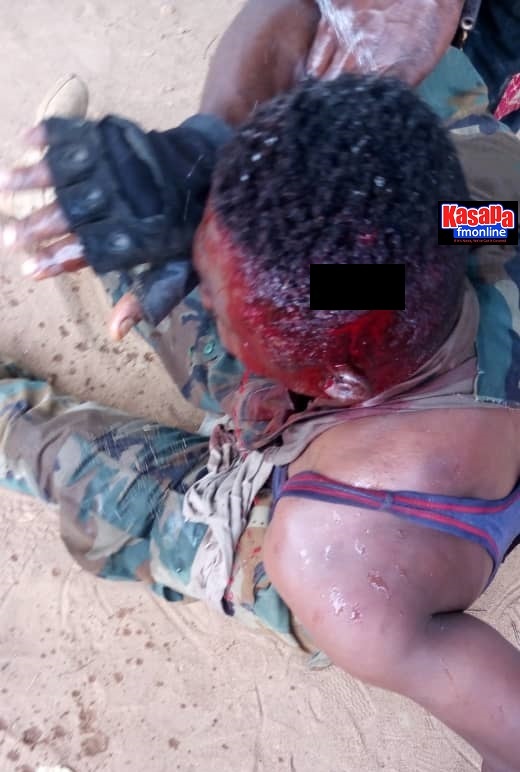 Two soldiers from the Army Headquarters and the 64 Infantry Regiment have been brutally assaulted at Dome Foase near Obom Domeabra in the Ga South Municipality by irate residents.

The men were attacked at a stone quarry which is in dispute where they were on guard duty.

Reports say the residents embarked on a demonstration to protest ongoing works on the land and ended up at the site where they began pelting stones at the soldiers and a heavy-duty machine.

The soldiers realizing their lives were in danger fired warning shots in a bid to disperse the milling crowd but they rather charged further.

They eventually succeeded in getting hold of the soldiers, beat them up, and ripped apart their uniforms. 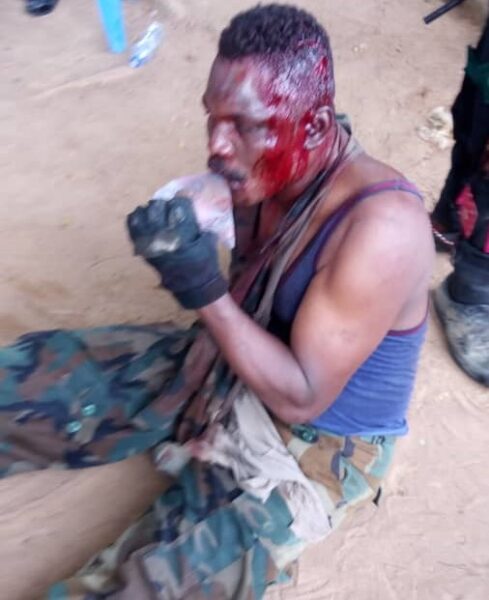 A tent that serves as accommodation for the soldiers was also set ablaze by the residents.

Meanwhile, the Divisional Chief of Obom Traditional Area, Nii Kpakpo Amartey II, addressing a press conference vowed that he and his people will not sit aloof and allow foreigners to take their land from them adding that they will do everything possible to protect their birthright.

He wondered why anybody will hire soldiers to come and take their lands from them, adding that the government must ensure it collapses the activities of land guards as they visit mayhem on innocent citizens.