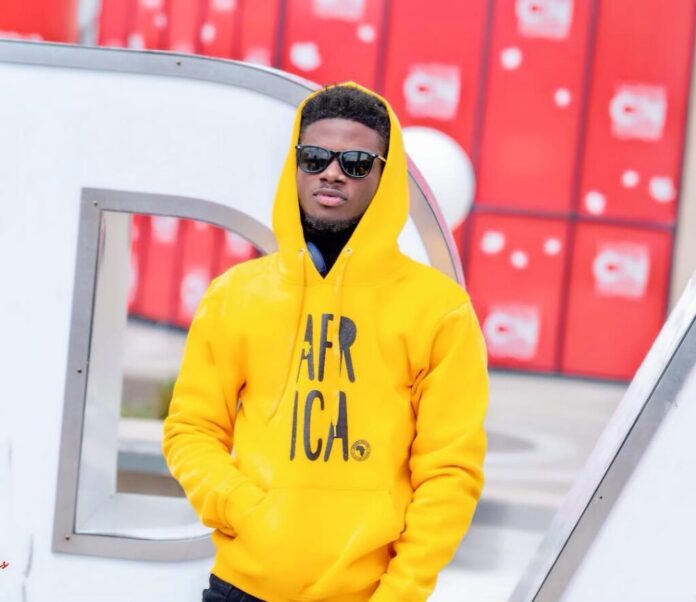 Open Gate is the first official single released after Son of Africa album was scheduled for release on 9th October 2020.

The Lynx Entertainment signee released his debut ‘Rockstar’ album in 2018 with songs like ‘Angela’, ‘Wish me well’, ‘Confusion’, ‘Walaahi’ and ‘No More’ featuring Sarkodie together with their videos.

Kuami Eugene is touted as one of the most promising talents in Ghana’s entertainment industry.

VIDEO: Anyidoho threatens to walk out of Starr Chat after host asked question about his wife