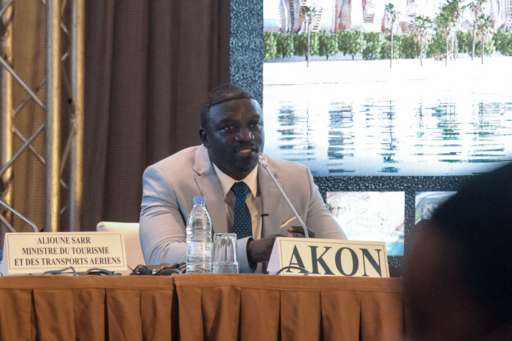 US R&B singer Akon, who has been talking since 2018 about building a new city in Senegal, said at a press conference on Monday that construction work will start next year.

He said that the identities of the investors cannot be revealed but that a third of the $6bn (£5bn) funding had been secured.

The architect behind the city, Hussein Bakri, said the city’s population would eventually reach 300,000.

He explained he had “ran into a lot of African-Americans that didn’t really understand their culture… So I wanted to build a city or a project like this that will give them the motivation to know that there is a home back home,” AFP news agency quotes the singer, who was born in the US to Senegalese parents, as saying.

“As you come in from America, or Europe or anywhere in the diaspora, and you feel like you want to visit Africa, we want Senegal to be your first stop,” he said.

WAFU ‘A’ U-17: Hosts Senegal kick off against Gambia

SENEGAL: Father arrested over death of migrant son at sea